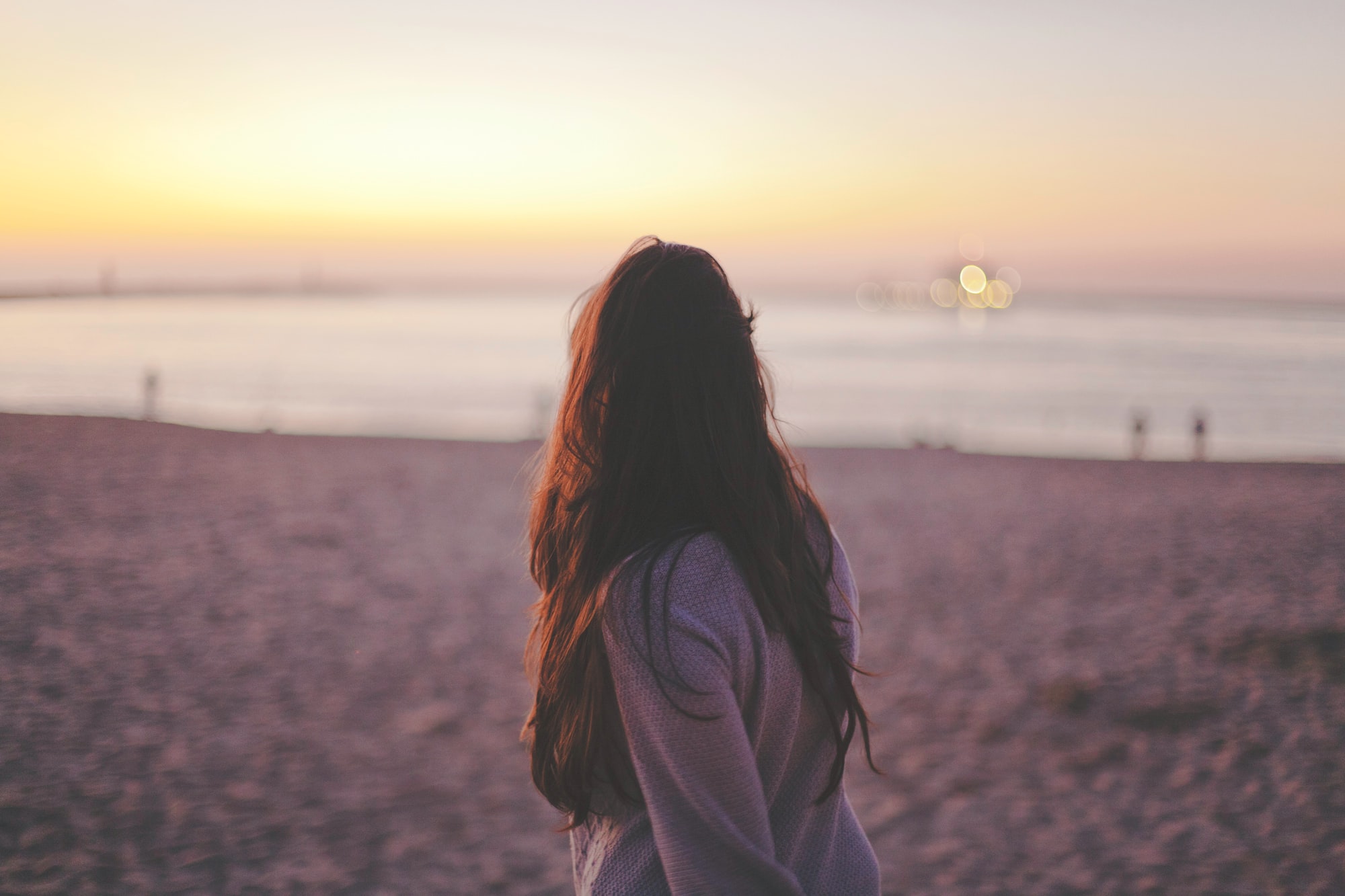 It was August 10th, 2020 on a very hot Monday morning that I entered the doors of Nightingale Hospital. Despite being in the middle of a heatwave, I was wearing layers and layers of clothes unable to keep myself warm enough. I was dragging my huge luggage along with me and stopping every few seconds to breathe, as I was too exhausted to walk. My eating disorder was killing me. I was quickly welcomed by members of staff who very kindly showed me the way to the eating disorders unit.

My head was spinning. I certainly did not want and did not need to be there. All I wanted was to be in my bed, miles away from London. You see, prior to the admission, I was in and out of general hospital since early February. The last thing I wanted was another admission. I was so angry with everyone who made this happen.

Upon arrival at the eating disorders unit, Bill, who was my named nurse, welcomed me and showed me to my room. He sat with me and explained everything. There was a lot to take in and at that moment everything felt very overwhelming. His gentle way made everything a bit easier.

Having had this illness for so many years, being in many different hospitals, and have had a lot of therapy, I never thought I would be able to recover. And to be fair, I didn’t want to. I had resigned myself to my eating disorder.  I really wanted to die. The consultant there, Dr. Helen Murphy, was very understanding and she quickly set up a plan for me that kept me safe.

Scared to even drink a sip of water, everything seemed terrifying. With the support of Talia, the dietitian, I was very slowly and carefully reintroduced to solids.

Day in and day out, I was faced with the same struggles that haunted me for years. Only this time I wasn’t alone. Although at first, I fought everyone and anyone that tried to help me, during my second month at the hospital something changed.

After many difficult one-to-one therapy sessions with Femida, many ‘forced’ but so wanted meal outings, hard decisions being made with Talia, the endless amount of group therapy sessions, and long but honest talks about my disorder, I felt free.

For the first time in my life, I was sure that I didn’t want this illness.

After three long months at Nightingale Hospital, I finally made it to a point where I could be discharged. Now I’m back in my home country, and with the help from the team at the hospital, I have a team back home that I’m happy with.  I know I have a long way to go, but I feel more ready than ever to fight this illness.

I know giving up to your eating disorder is one of the hardest things you have to do, and seeking treatment won’t always be a priority to you. Recovery sounds so scary, but it’s so worth it. Freedom and happiness are so much better than crying over a bowl of cereal. I’m so grateful for the hospital, who helped me fight for my life back.

I also want to say special thanks to nurses Noelia and Vickie who recognised my struggles, even when I was unable to talk, and held my hand until I could breathe again.