Body Dysmorphic Disorder (BDD) is an anxiety disorder linked to body image. It can be a debilitating condition, however, with treatment, recovery is possible. 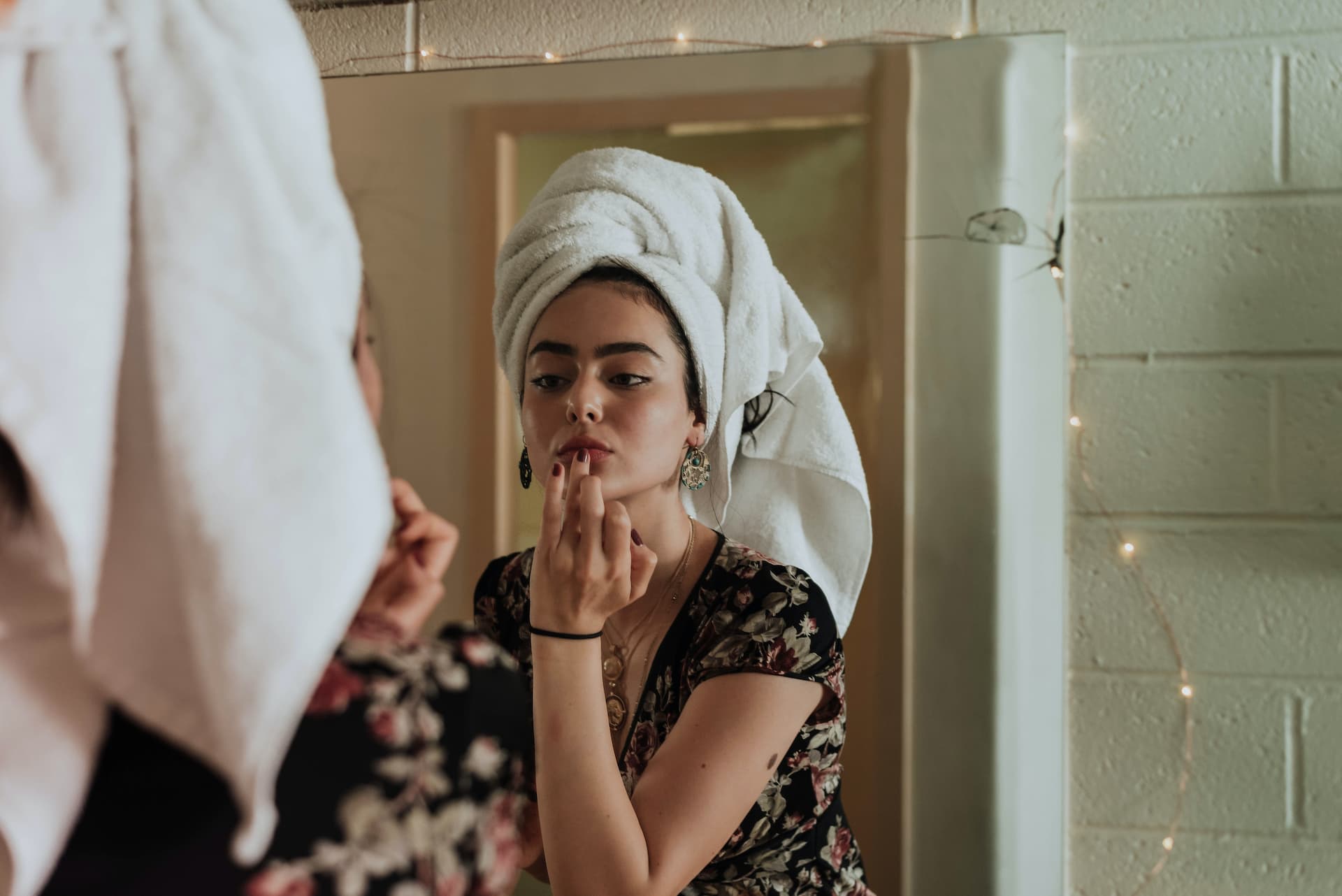 What is body dysmorphic disorder (BDD)?

Several different treatments are available at Nightingale Hospital London for body dysmorphic disorder (BDD). You may access these treatments or therapies as an outpatient, day patient or inpatient.

The OCD and related disorders unit at Nightingale Hospital is a 6-bedded inpatient service, dedicated to treating patients with OCD. It is a private and unique service, specialising in the intensive delivery of cognitive behaviour therapy (CBT). The unit is under the leadership of world-renowned expert, Professor David Veale.

Although it is described as an OCD unit, it also provides treatment for OCD-related disorders such as body dysmorphic disorder (BDD), health anxiety and emetophobia (fear of vomiting).

Read more about the OCD and related disorders inpatient unit at Nightingale Hospital.

Medication is an evidence-based and proven treatment for BDD. Medication may help sufferers feel less anxious, and cope with stressors better so that they can start to enjoy life and deal with problems effectively again.

Helping a loved one with body dysmorphic disorder (BDD)

Encourage them to seek help

If you’re concerned someone may be showing signs of body dysmorphic disorder, encourage them to seek help. They should schedule an appointment with their local GP.

Even if you don’t understand their feelings or actions, accept and recognise that they are finding it difficult to cope. People with BDD often feel a large amount of shame surrounding their condition, which can prevent them from seeking professional or emotional support. 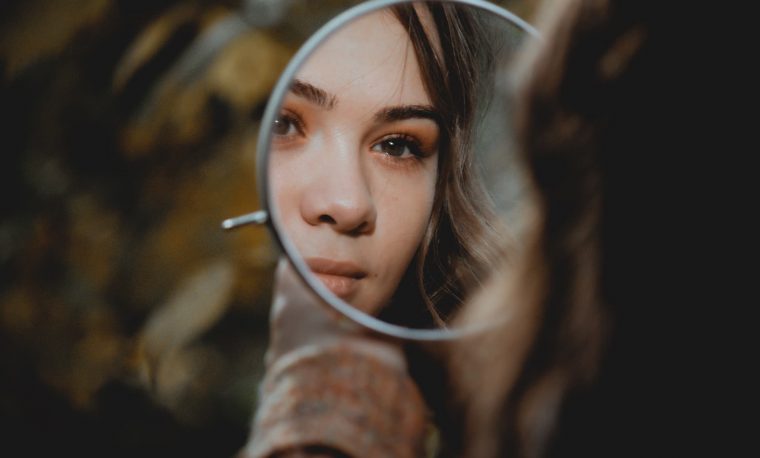