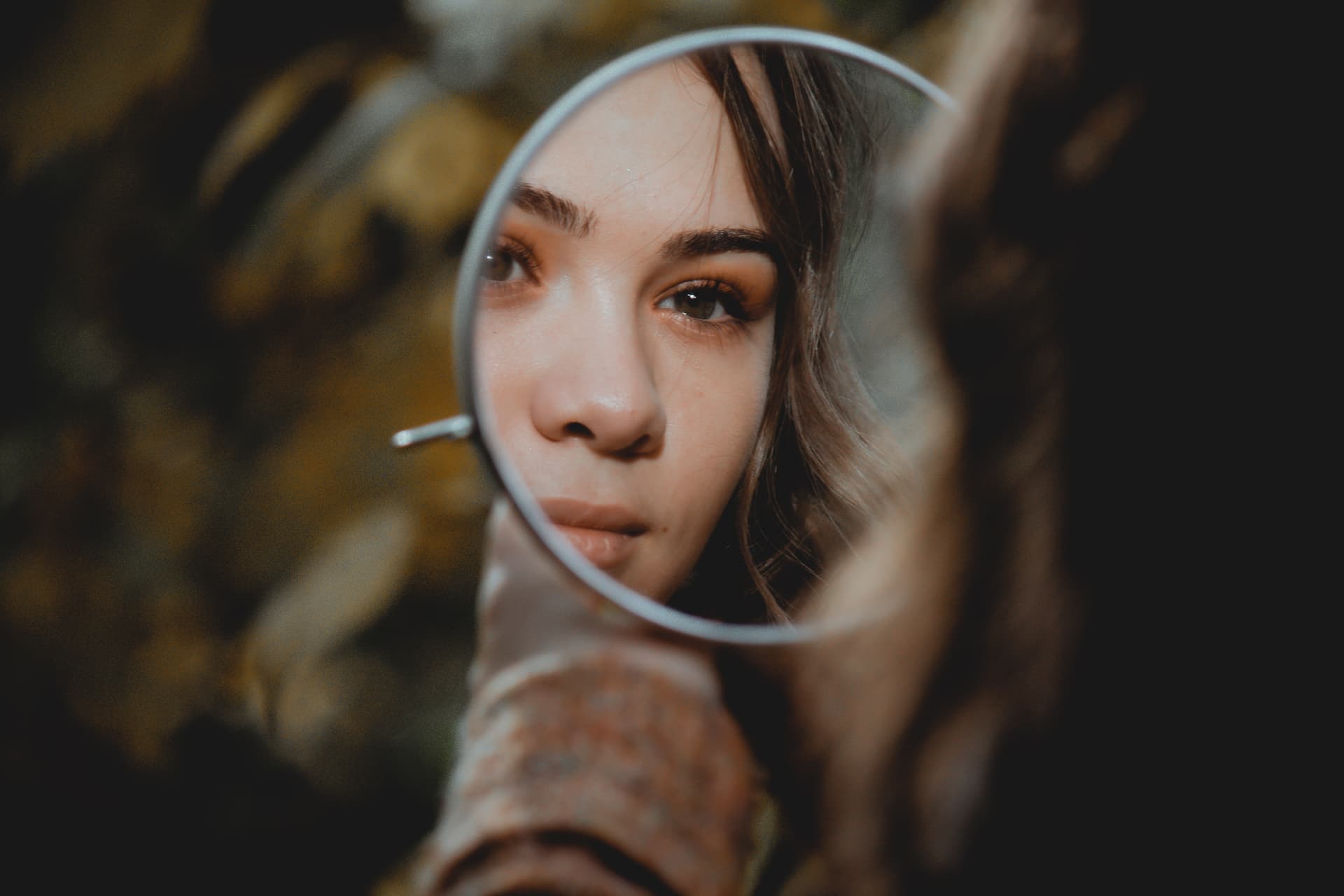 When someone has BDD, they will intensely focus on appearance and body image. This can lead to constantly checking themselves in the mirror, seeking reassurance from others or grooming themselves. These obsessional behaviours can often occupy many hours each day in the lives of sufferers.  As a result, BDD can cause severe emotional distress and impact someone’s ability to carry out day-to-day responsibilities.

“People with BDD have a belief that they have a perceived ‘flaw’ that makes them very ugly,” explains Dr Joanna Silver.

“They will spend a lot of time thinking about this flaw, and it will impact their life significantly.”

Body dysmorphic disorder is different from an eating disorder, Dr Silver points out.

“People with eating disorders are largely concerned with their weight and shape, whereas people with BDD are fixated on their belief they are ‘ugly’ and ‘defective,’” Silver says. “There is some overlap, however, and some people present with both BDD and an eating disorder.”

How do I help someone who has body dysmorphic disorder (BDD)?

Read the original article, written by Chantelle Pattermore over on PsychCentral.com. 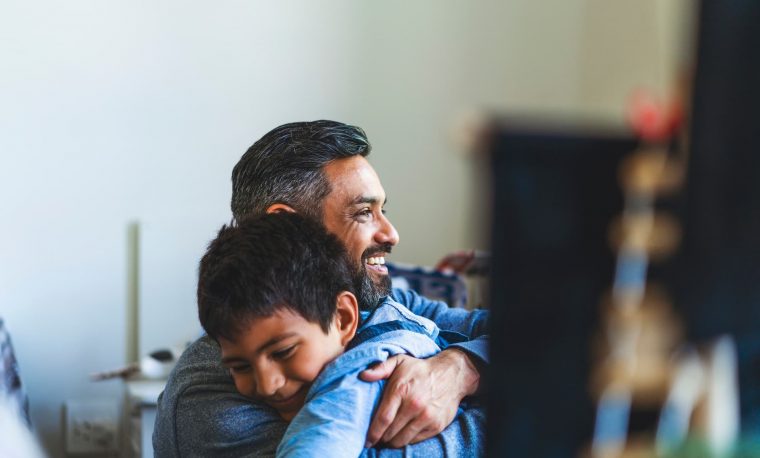