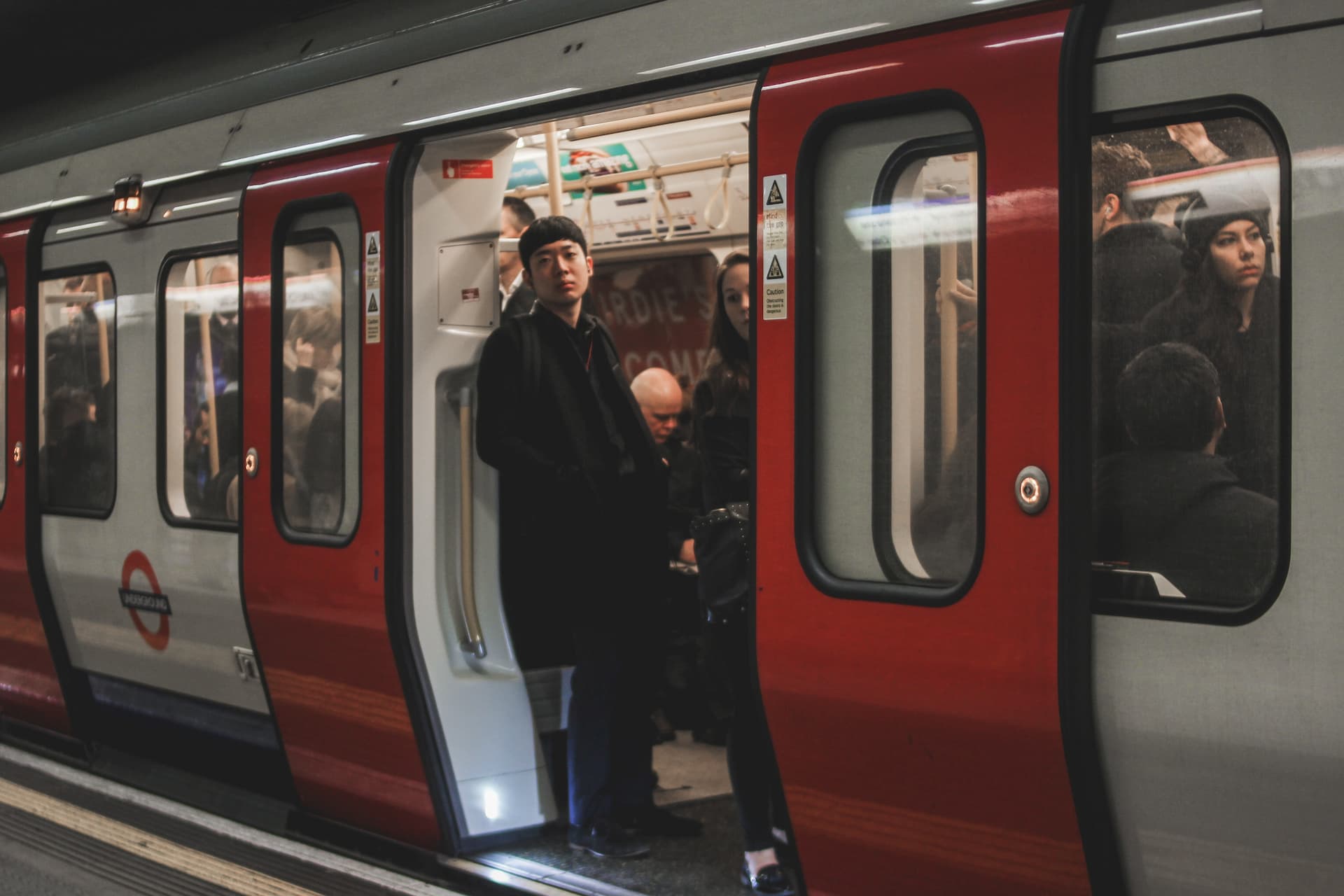 Why do some people have phobias about riding the Tube?

Dr Chetna Kang, a consultant psychiatrist at Nightingale Hospital, recently spoke about phobias regarding the Tube in a new article for My London News.

Dr Kang spoke to journalist Tara Cobham about how fear of travelling on the Tube has been exacerbated since the coronavirus pandemic.

Crowds of people in an enclosed space moving on a carriage through dark tunnels underground can be a “bombarding” experience, explained Dr Kang.

The article explained that whilst a phobia of the London Underground is not a separate mental health diagnosis, it can be a feature of social phobia, claustrophobia, agoraphobia, generalised anxiety disorder and schizophrenia.

Dr Kang spoke about the potential “triggers” facing London Underground passengers that can lead to “anticipatory anxiety”. As an example, those struggling with panic attacks could worry about being hit by one in between stops, experiencing “a fear of dying with nowhere to go”. Meanwhile, those suffering from claustrophobia might be scared of the enclosed space, feeling “trapped with no way to get out”. Then, a busy carriage could be difficult for someone who has social anxiety,”

“Your senses are bombarded,” added Dr Kang. “Everyone is in their own emotional space and thoughts, so when you’re in a crowded space, the volume gets louder on everyone’s emotions and thoughts. You’ll be more likely to pick up on this if you have a disorder where you feel vulnerable or sensitive to being around people or crowds.”

When it comes to treatment, if phobia of the Tube stems from an underlying disorder, Dr Kang recommended treating this. But to specifically deal with fear of the London Underground itself, she suggested a type of therapy called Exposure and Response Prevention (ERP). “You break the phobia down into small baby steps or chunks and build up,” explained Dr Kang. “You can even do this yourself or with a friend.” An example would be to first take a walk to the station and get familiar with the outside, stand inside near the ticket booth next time, then move on to standing on the platform and perhaps later take a short one-stop trip. Anticipatory medication, prescribed by a GP and taken an hour before a journey, is also an option, she said. “Once you’ve broken the cycle, you’ll no longer need the meds.”

You can read the full article on My London.