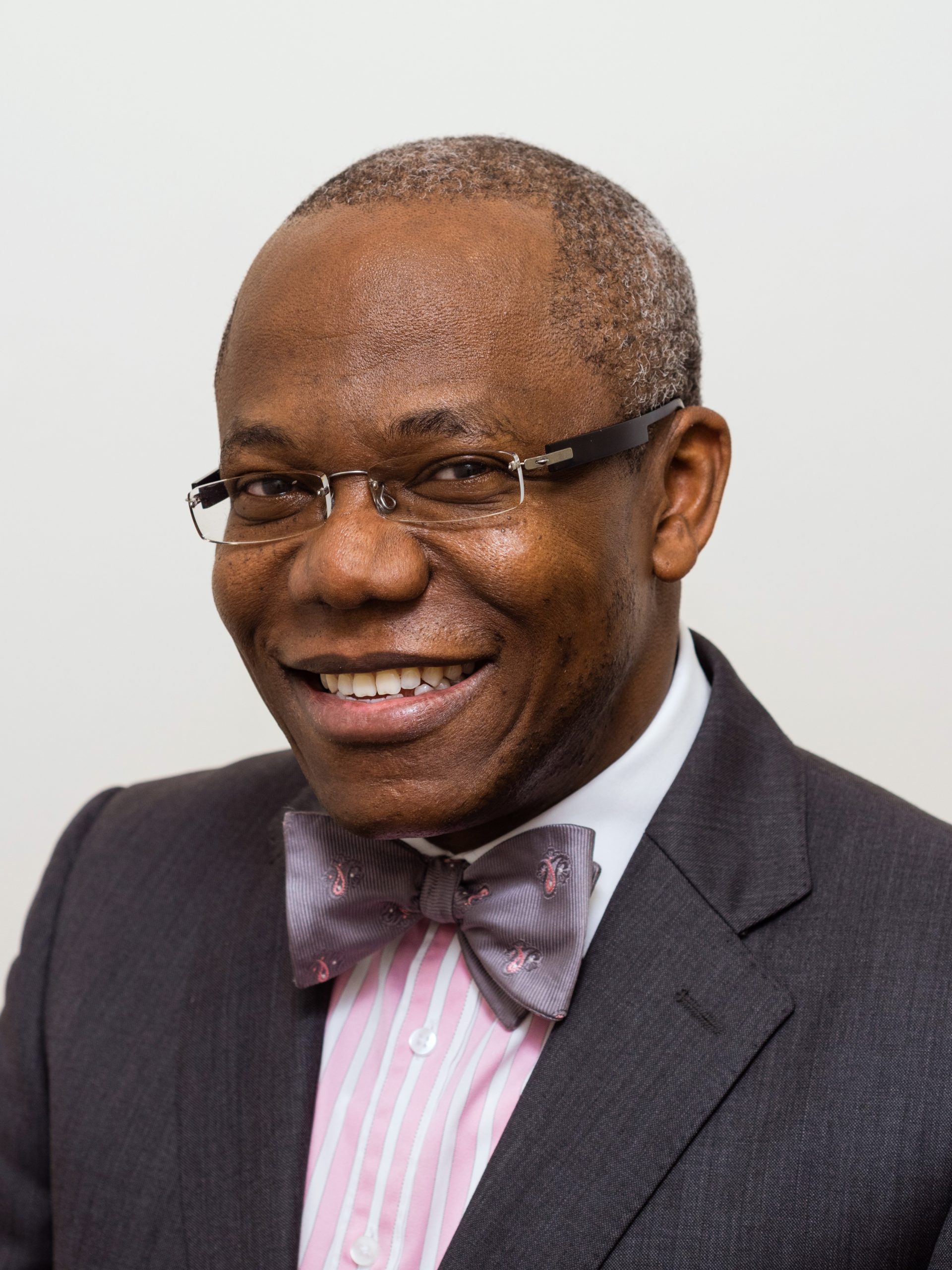 Dr Chike Ify Okocha has been a qualified psychiatrist since 1985, completing his training at the distinguished Guy’s and St Thomas’ Hospital. He was appointed as a consultant in 1996 and in the same year, obtained his doctorate and post-doctorate research in psychosis and psychopharmacology.

Dr Okocha has a vast interest and expertise across the field of psychiatry, including anxiety, mood disorders, addiction,  personality and psychotic disorders. He has significant experience in treating complex and difficult to treat cases. He also has a keen interest in psychopharmacology, the field of medicine which explores the impact of medication on mood, thinking and behaviour. He has a number of named publications on this topic.

Over the course of his career, Dr Okocha has been the recipient of many high-profile awards and commendations. Some of these include:

Dr Okocha also has extensive medico-legal experience which spans over decades, consisting of providing reports and expert opinion across a range of conditions for a variety of purposes.

If you wish to explore the genetic influences on susceptibility to stress, and therefore mental health, Dr Okocha has a specific interest and expertise in this field.

Dr Okocha has been in psychiatry for over 30 years, and his philosophy of care is one of compassion, understanding, empathy and installation of hope. He recognises that mental distress and illnesses affect how a person feels, thinks and acts. Therefore he uses his research and leadership skills to help people understand how their distress and illness is caused by an interplay of biological, environmental, psychological and genetic factors.

He uses an integrated treatment approach, that often consists of medication, psychological support and therapy, daily routine, structure and exercise to help people overcome the challenges they face.

In his personal time, he enjoys travelling and walking with his wife and family.

Topics that Dr Okocha has spoken on in the press and in various publications include: 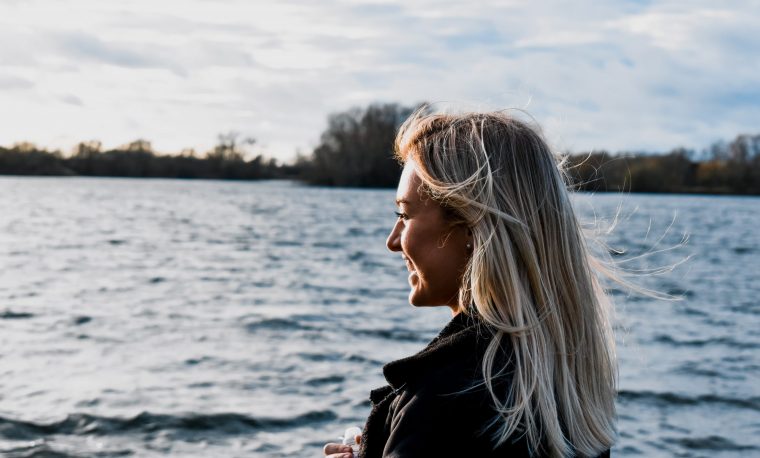