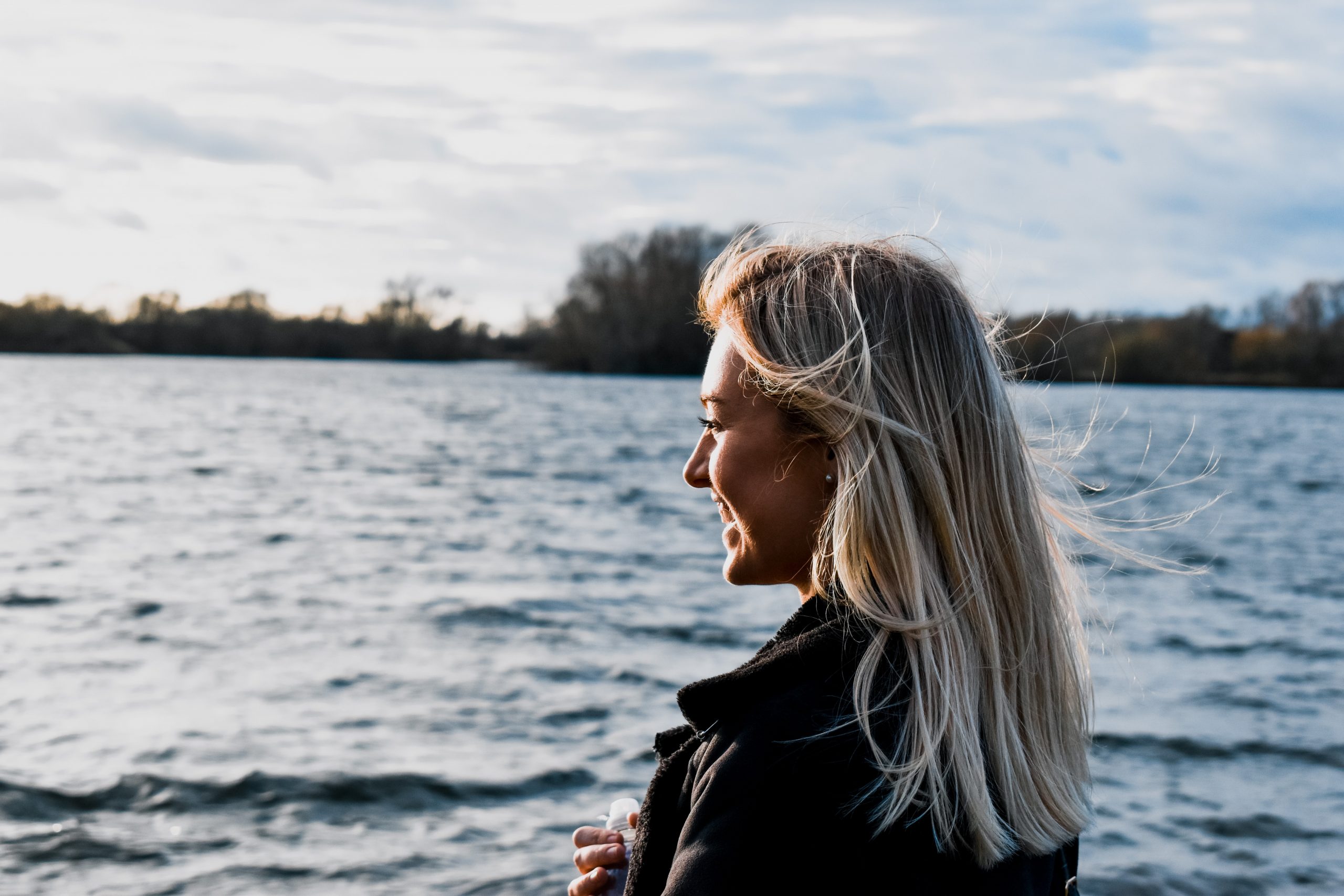 What is bipolar disorder?

The vision of World Bipolar Day (WBD) is to bring awareness, create more understanding, and help eliminate the stigma surrounding the condition.

Bipolar disorder is a mental health condition that is marked by extreme mood swings. The main symptoms of bipolar disorder are episodes of extreme highs (mania) and lows (depression), which can last for several weeks.

Bipolar disorder can also be known as manic depression or bipolar disease.

Bipolar disorder according to experts from Nightingale Hospital

The situation is exacerbated by the media, with reports that often link mental illness with violence, or portray people with mental health problems as dangerous, criminal, evil, or very disabled and unable to live normal, fulfilled lives. Many people, therefore, believe that people with mental conditions, including bipolar disorder, are violent and dangerous, when in fact; they are more at risk of being attacked or harming themselves than harming other people. There is the implication that people with bipolar disorders, along with other forms of mental illness, are less likely to find, or stay in work, live in good housing or be in long-term steady and supportive relationships.

Furthermore, there can be a lack of understanding from family, friends and work colleagues and sometimes, bullying and harassment. As a result, people can become trapped in a perpetuating cycle of illness with increased reluctance to seek or accept help. There is also the added complexity of health insurances not providing adequate and comprehensive cover for treatment. Campaigns by groups and prominent individuals as well as the use of the law, such as the Equality Act 2010, would all help to address stigma.

If you are concerned about your mental health, you should arrange a consultation with your GP to discuss your mood.

If you are struggling with your bipolar disorder and wish to seek specialist private care through Nightingale Hospital, please get in touch with us to see how we can help enable you to live your life to the fullest.