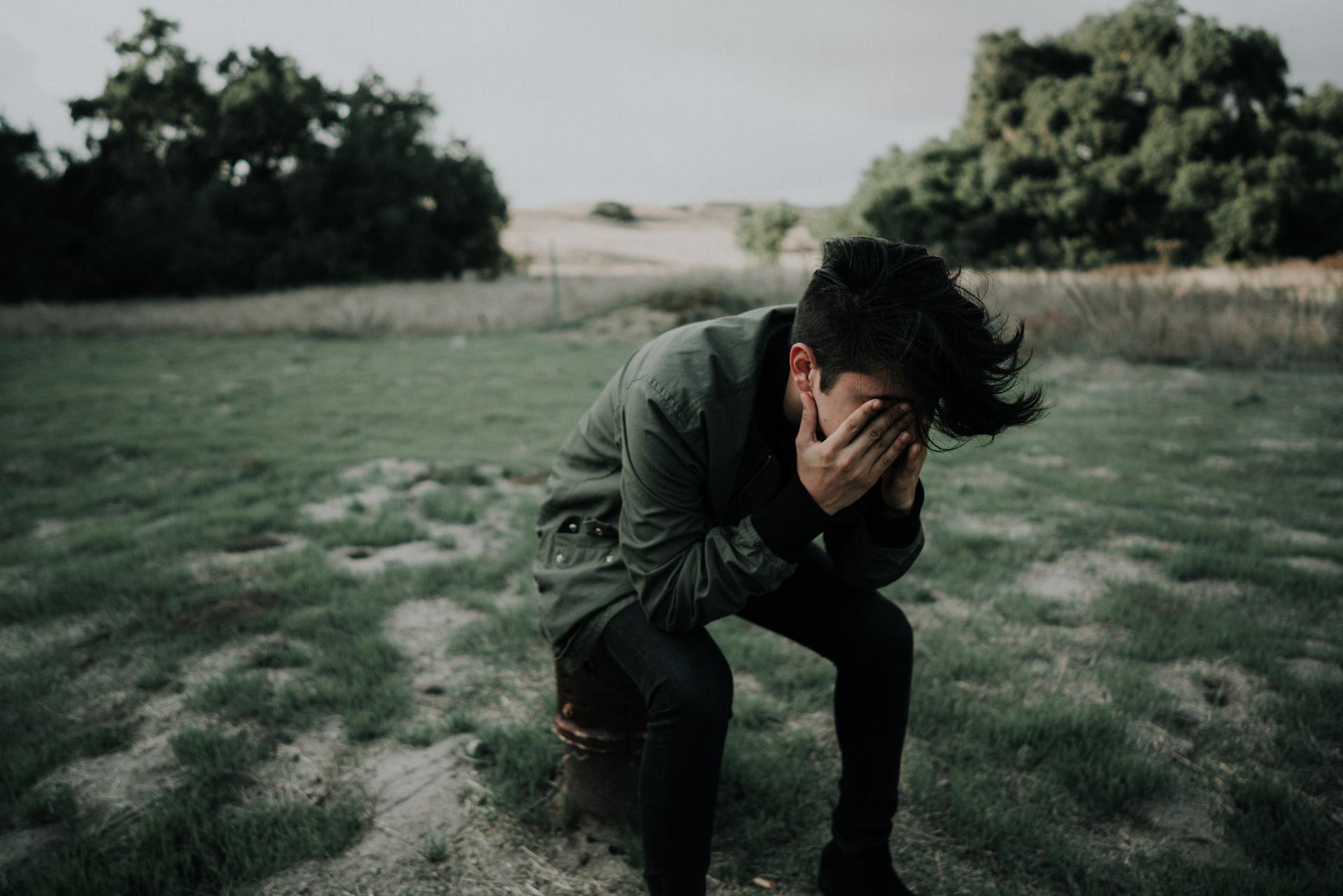 Radio and media personality Roman Kemp has been widely praised for ‘Our Silent Emergency’, A BBC One documentary candidly exploring the male suicide and mental health crisis in the UK.

The documentary focused on Kemp’s attempt to come to terms with the sudden, agonising and blindsiding loss of his producer and best friend, Joe Lyons.

The opening scenes of the documentary highlighted that males make up 3 out of 4 suicides in the UK.

“It’s no coincidence that on the same day we lost Joe, the police force found seven other men his age in the same situation,” Kemp lamented.

In the midst of his own grief, guilt and need for answers and understanding, Kemp travelled around the UK to explore why so many men are taking their lives, and what can be done to prevent this.

Attempting to understand what goes through the mind of an individual deciding to take their own life, Kemp travelled to University of Glasgow to meet suicidal behaviour researcher Professor Rory O’Connor.

In explaining why three-quarters of all suicides in the UK are male, Professor O’Connor highlighted three complex factors: Men are less likely to seek help or to delay doing so, the idea of asking for help can make men feel as though their masculinity is being compromised, and lastly, social inequality can also play a part. These elements all contribute to what Professor O’Connor called a sense of ‘entrapment’ in which suicidal thoughts can thrive.

Dr Obuaya said that the documentary “would inevitably have stirred up a range of emotions for anyone who has lost a friend or loved one to suicide”.

He highlighted a key theme explored in the documentary, that of the complex emotions, including guilt and anger, many face following the suicide of a loved one. Whether or not there were specific signs that were missed and were there any opportunities for intervention that might have changed the outcome.

These themes were touched on frequently throughout the documentary, as Kemp travelled across the country to speak to various loved ones touched by suicide; going through similar waves of grief and loss.

“These are certainly questions I asked myself from both a personal and professional perspective, as someone that has been affected by this issue both as a doctor and a friend,” Dr Obuaya said.

“The takeaway for me was that we must accept how hard it is to change the outcome. However, it also highlighted how much further we have to go in addressing the stigma associated with mental illness amongst men, despite the progress that has been made, and in creating opportunities for men to have conversations about our mental wellbeing amongst their peers.”

At the end of the documentary, Roman candidly shares being on anti-depressant medication for 12 years and reflects on the positive influence it’s had on his mental health.

Roman urged viewers talking to their friends to ‘keep asking, ask twice’ how they are in conversation.

Roman Kemp: Our Silent Emergency is available to watch on BBC iPlayer.