Reflections on the experiences of families bereaved by suicide 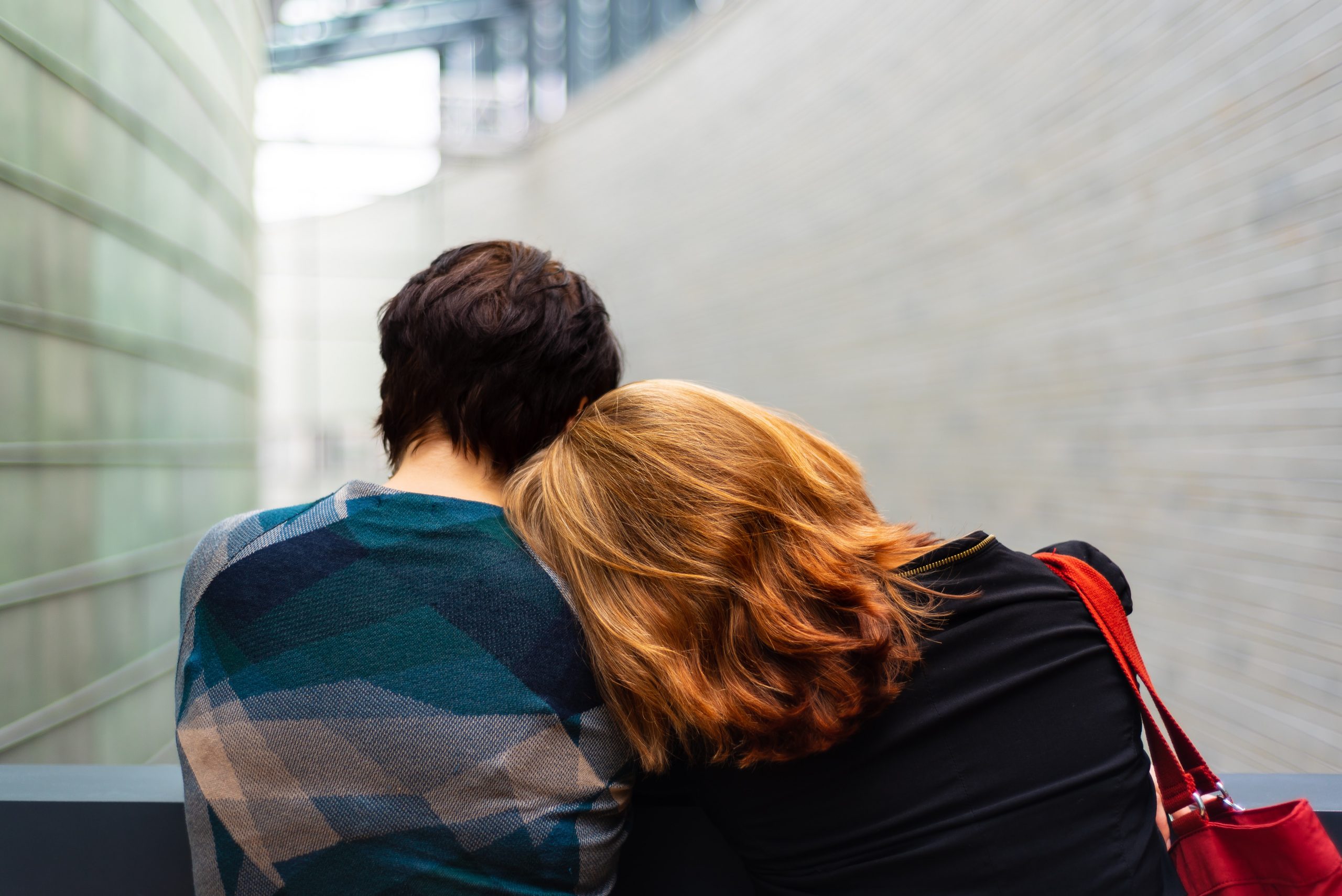 Home  »  News   »   Reflections on the experiences of families bereaved by suicide

Reflections on the experiences of families bereaved by suicide

Without doubt, the toughest element of working as a psychiatrist is, in my opinion, coming to terms with the loss of a patient by suicide.

The concept of suicide prevention is an area that is being researched actively and there are never enough opportunities for us to learn as professionals and as humans how to respond to the shock of hearing about the suicide of someone we have encountered.

In the recent past, I have had to reflect on the language that I personally use to describe the event, which can perpetuate the stigma around suicide. For example, though it could be considered to be a very subtle change, the use of the term ‘dying by’ suicide as opposed to ‘committing’ suicide goes some way to changing the societal perception of suicide being rooted in criminality and its associated stigma.

Suicide often causes reflection on the interactions between patient and doctor prior to the suicide, but it is equally important to consider how it affects the family of the person that has died. From a professional standpoint, the interaction with the bereaved family can be difficult and awkward – albeit vitally important. Especially if there has been limited prior contact with the family and there are ongoing issues of confidentiality that must be respected.

However, it is worth considering some of the myriad ways in which suicide affects family members.

It is widely accepted that during a grief reaction there are five stages that a bereaved person goes through denial, anger, bargaining, depression and finally acceptance.

A suicide bereavement can touch on all these stages, but there are also other experiences one should consider.

The anger phase, for instance, can be multi-faceted. They may be angry about the situation. This anger may be directed at oneself or indeed the health care professional, as well as anger directed at the loved one who has taken their life.

Guilt is often seen in such bereaved families. There may be guilt about sharing positive memories of the person’s life, and a lot of “what if?” thinking.

This is a sentiment that is shared by healthcare professionals. We may think, “What if I had been more supportive, or listened more attentively at a particular time point in time?”

There can be a fear of judgment from other people and it can be much harder for bereaved families to move towards acceptance. This can mistakenly be felt to equate to their approval of the suicidal act. Bereaved families can also feel a profound sense of loneliness because other people, including health care professionals, do not know what they should say to them.

There remains a huge stigma attached not just to suicidal acts but also to the experiences of bereaved relatives, by association with the person that has committed suicide.

There is a need for them to remain connected to people around them and for issues of loneliness and guilt to be addressed.

I strongly advocate that families bereaved by suicide should be encouraged to access support groups. I would recommend the Survivors of Bereavement by Suicide as a useful place to access further resources.