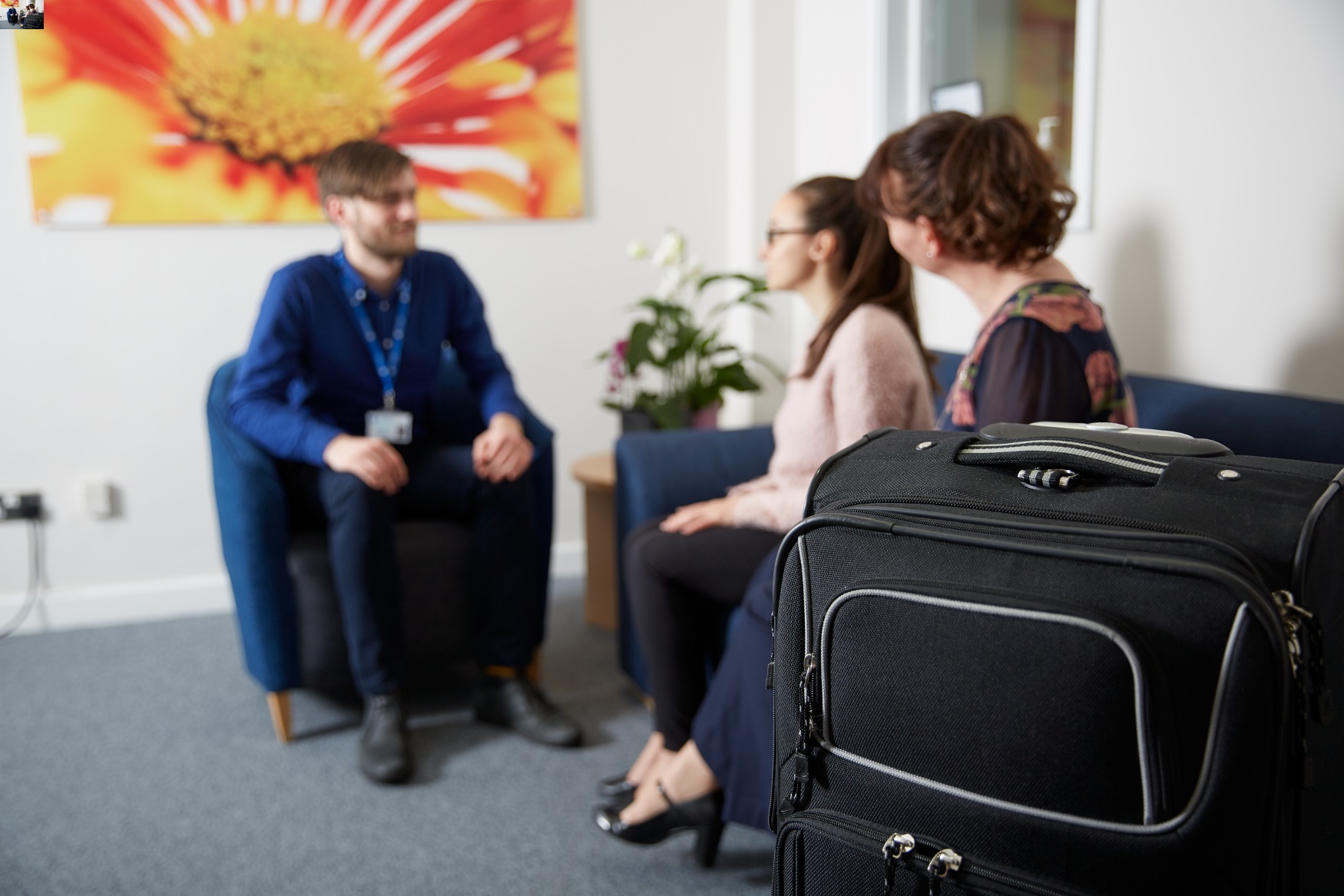 From the age of thirteen I suffered actively from Anorexia Nervosa. I believe it was the presentation of my symptoms of distress inside, my thoughts and emotions I had felt since as young as I can remember.

I am from Northern Ireland and there are no specialist treatment centres for eating disorders there. At the time of developing Anorexia in 1996 there were limited mental health services altogether. So, at sixteen, I was sectioned to an adult psychiatric ward and it left me very very distraught. The treatment I received was not sympathetic to my illness and I felt ten times worse. My anorexia therefore got stronger to help me deal with this.

At eighteen I was transferred to a hospital in South London and had five admissions with them all resulting in relapse. This led to my mum organising for me to visit a private hospital in South London. I was told I could not leave that day as I would be dead in a few days if I did. I stayed there but was going nowhere fast. I was getting medical treatment but not improving and was getting worse mentally.

After 6-9 months, I was transferred to Nightingale Hospital and how different it was. The nurses had time for me as a person and not just an illness. It took me ten years of being an inpatient at Nightingale to be where I am now in my own home and married. I have been out of hospital 5 years now.

Those ten years spent in Nightingale were so valuable. I was given so much relevant therapy for me as an individual. The difference I noticed was, everyone in Nightingale Hospital’s Eating Disorder Unit was treated as an individual and their care plan adapted to what suited the person and not the running of the hospital. This was unlike the previous places I had been in where I felt like a number.  Another huge difference of great importance to me was that no matter how bad my behaviour got, the nurses and the therapists never once judged me. I never felt that they did not think I should be there. I never felt that they thought I was wasting their time or that I should have been at a stage where I should be living out of hospital. I was made to feel welcome. They not only held me when things where terrifying but also at times of joy because I didn’t know how to deal with any emotion good or bad. They were just as amazing to my family and we all owe my life to them.

It did take me ten years until I left but the entire staff from nurses, receptionists, consultants, kitchen staff and housekeepers encouraged me to keep moving forward. I did not once feel pushed to do something that was far too overwhelming for me. I was challenged but at a speed that they knew I could cope with. I was severely sick both physically and mentally but guided through my treatment, not rushed. I finally felt safe and like a person, not an ill person. I had so many negative times but I was never JUDGED for them and was able to talk about why I done them and helped to learn from them. Nothing was too shocking for them and I was able to feel that it was ok to share and be open about everything with them because it was received in a caring capacity. They really listened to me as a person. The wide variety of therapies on offer enabled me to discover the ones that worked best for me.

I can honestly say without Nightingale I would not be alive today. I am happy and content most of the time. They taught me what is most important and that recovery is an ongoing journey. You don’t just arrive at a place, you have to work at recovery and learn to go through each day in a happier way. You can’t make recovery a destination but a continual learning journey. This made things so much more realistic to me so when I do have a wobble I know that it is a part of me rediscovering myself. Nightingale taught me to be in control and not let the anorexia be in control of Debbie. I am so grateful for their patience with me and for never giving up on me. This was something I had never experienced before in a hospital. 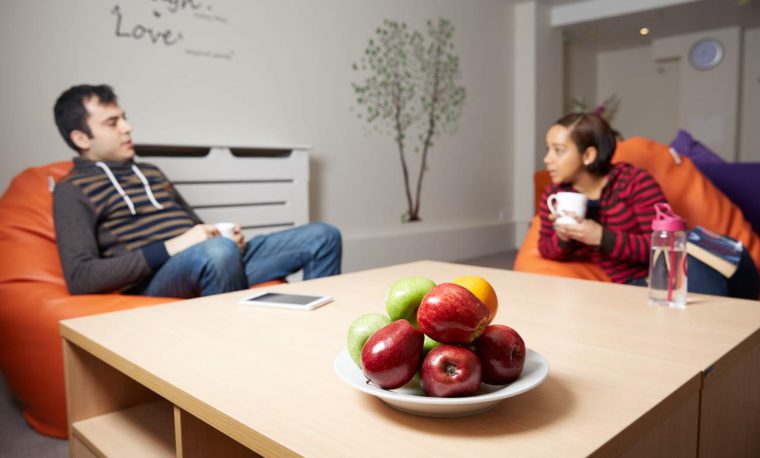