A journey back to self-belief 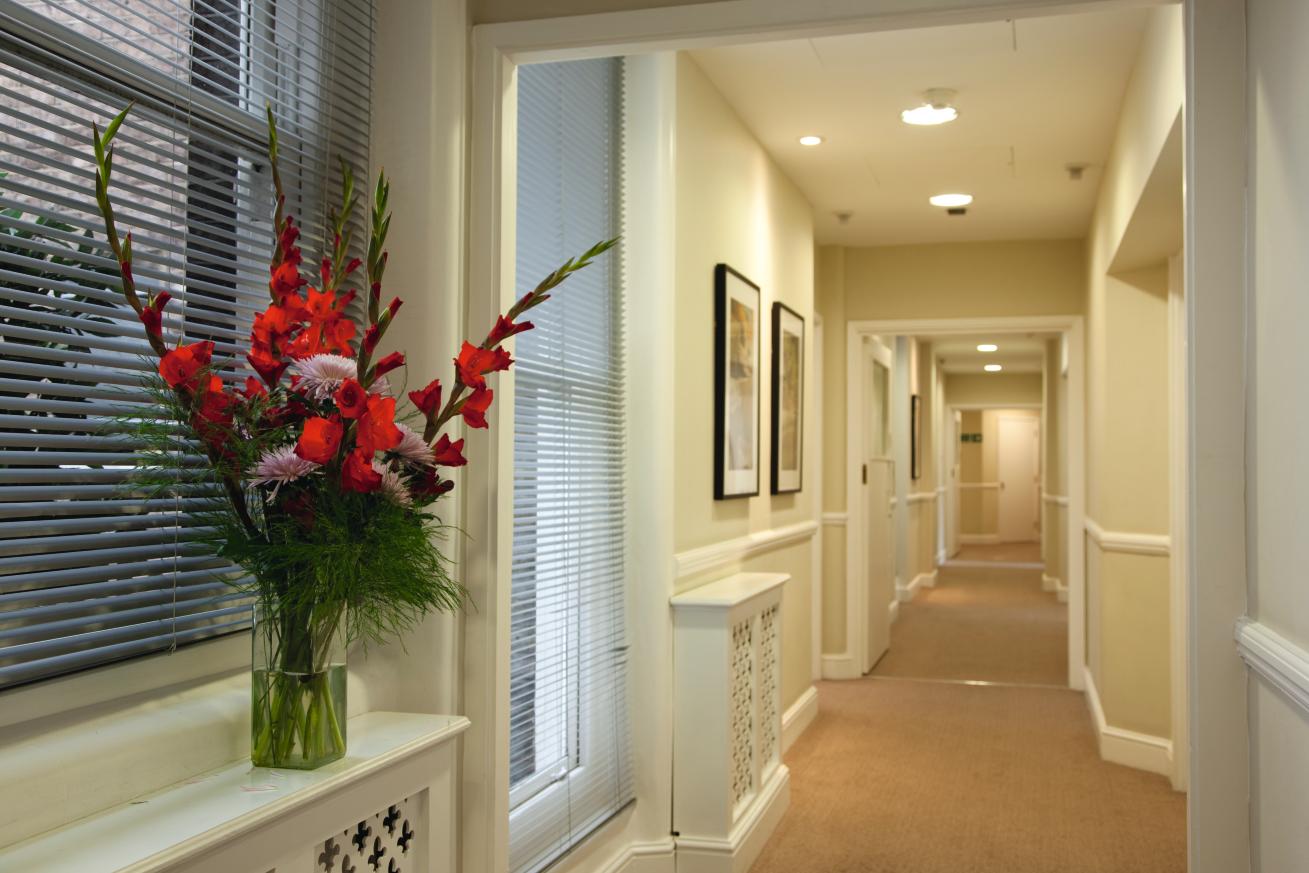 Home  »  Patient Stories  »  A journey back to self-belief

I first came to Nightingale Hospital as an outpatient in 2007 following my divorce. I learnt some key tools which enabled me to pick myself back up again. A couple of years later, in the summer of 2012, I experienced a succession of bullying at the bank where I worked. Colleagues began to develop lies about me, trying to find reasons for me to leave. I became increasingly anxious and was one day called into a review meeting where I was accused of swearing at a client – something that I would never do. I managed to hold it together, asking all the right questions in order to build a picture of what was happening but that evening I began to feel distraught trying to understand where they were coming from. I became confused about what was true and was admitted to Nightingale Hospital as a general psychiatric patient. Slowly through a mixture of treatment including counselling, group therapy and Interpersonal Therapy (IPT) I have managed to redevelop some self believe again.

My stay at Nightingale Hospital has been very comfortable. I have my own room where I can relax and rest, whilst having access to communal lounges where I have developed bonds with other patients. Even though we haven’t had the same experiences there is a mutual understanding which makes you feel connected with the other inpatients within the hospital. All the nurses have been so kind and even the cleaners and the kitchen staff go out of their way to make you feel welcome. Dr Cremona has been very sympathetic and understanding and it has made such a difference to have had the same person ever since I first came to the hospital five years ago. Her secretary Pat was also very calming whenever I called the hospital.

I consider myself very lucky to have been treated at Nightingale Hospital.