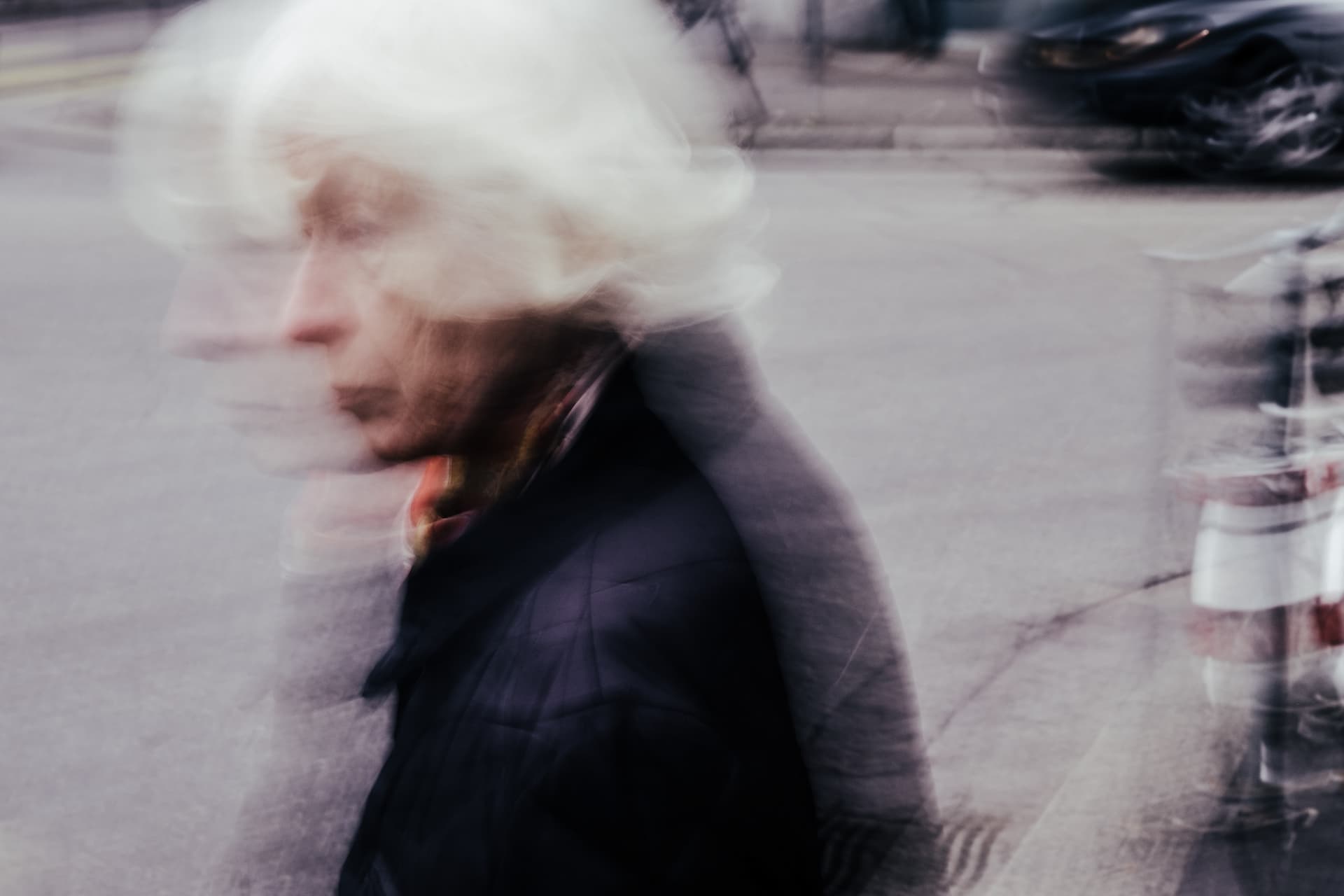 Monday 25th July marks National Schizophrenia Awareness Day, a day to shine a light on challenges faced by those living with the condition.

Schizophrenia is a mental illness that affects about 1 in every 100 people, that can affects thoughts, feelings, perceptions, language and behaviours.

It is mainly characterised by frequent hallucinations and delusions, however, schizophrenia will affect each individual differently.

The main causes of schizophrenia in individuals are thought to be genetic factors and their environment.

Unfortunately, the condition schizophrenia is often associated with many myths that have been perpetrated by the media. Individuals with schizophrenia can often be portrayed as being violent or having a split personality.  However, research shows that a very small amount of sufferers become violent. Rather, people will schizophrenia are the ones more likely to be harmed by others.

Hospital admission is often not needed and many people with schizophrenia live a stable life, work, and have relationships. The earlier an individual receives treatment, the better the outlook.

Signs and symptoms of schizophrenia

The symptoms of schizophrenia are thought to be divided into three categories.

What is the difference between schizophrenia and psychosis?

The importance of understanding psychosis

“Education about psychosis should start from a young age at school because early intervention provides the best opportunity for the highest level of recovery.

Similar to programmes in educating young individuals on sleep, eating healthily, and exercise that are available in school, education about mental health should also be available.

It is of vital importance that we educate people from a young age regarding psychosis, so that families seek help when they need it and support others around them who are encountering symptoms. Education about mental health and particularly on psychosis at an early age will absolve stigma for coming generations,” he shared.

Treatment for schizophrenia at Nightingale Hospital

Our approach to treating schizophrenia at Nightingale Hospital London combines individualised treatment programmes with treatments based on current clinical evidence. You may attend as an outpatient, day patient or inpatient.

Schizophrenia may be treated through a combination of the following:

Antipsychotic medication can weaken the delusions and hallucinations caused by schizophrenia and also help you think more clearly. It works best when taken regularly, even when you have felt better for some time.

Through therapy and alternative approaches such as meditation, relaxation, sleep therapy and physical therapies we aim to give you the knowledge and coping skills for dealing with your schizophrenia effectively. 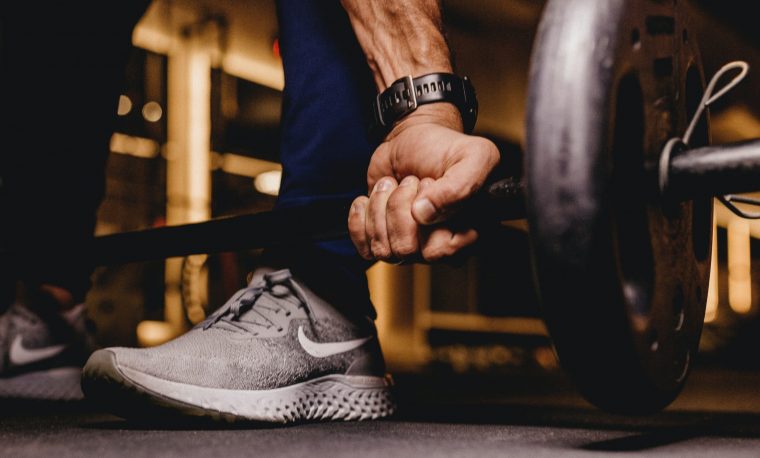 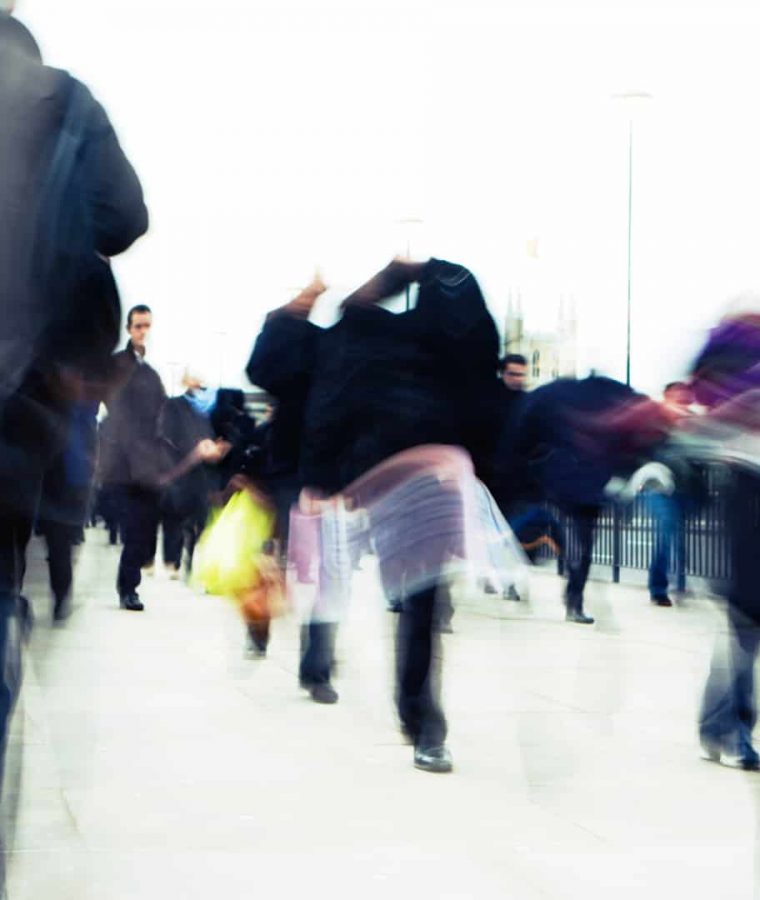 Reflections on my time at Nightingale Hospital 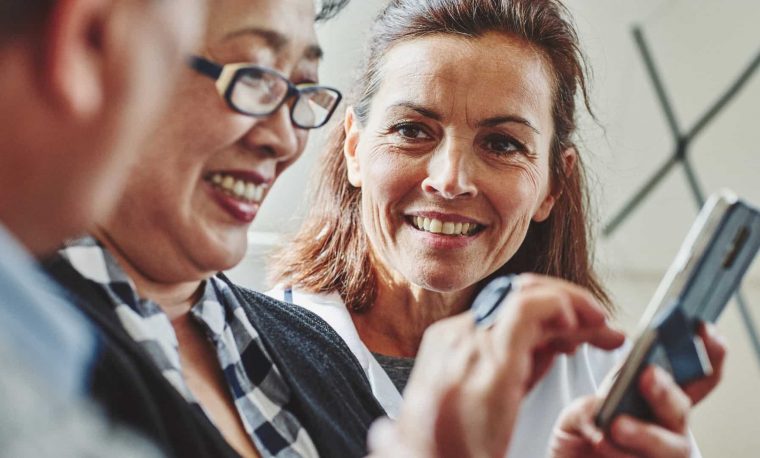 The role of occupational therapy in treating schizophrenia 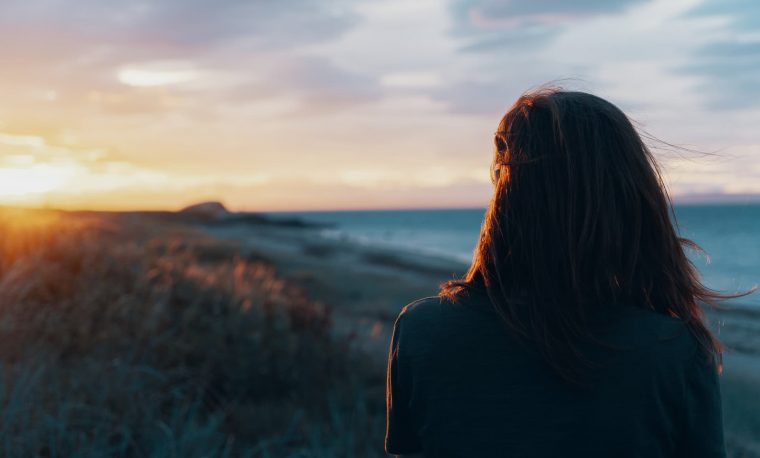 My recovery from PTSD and major depression