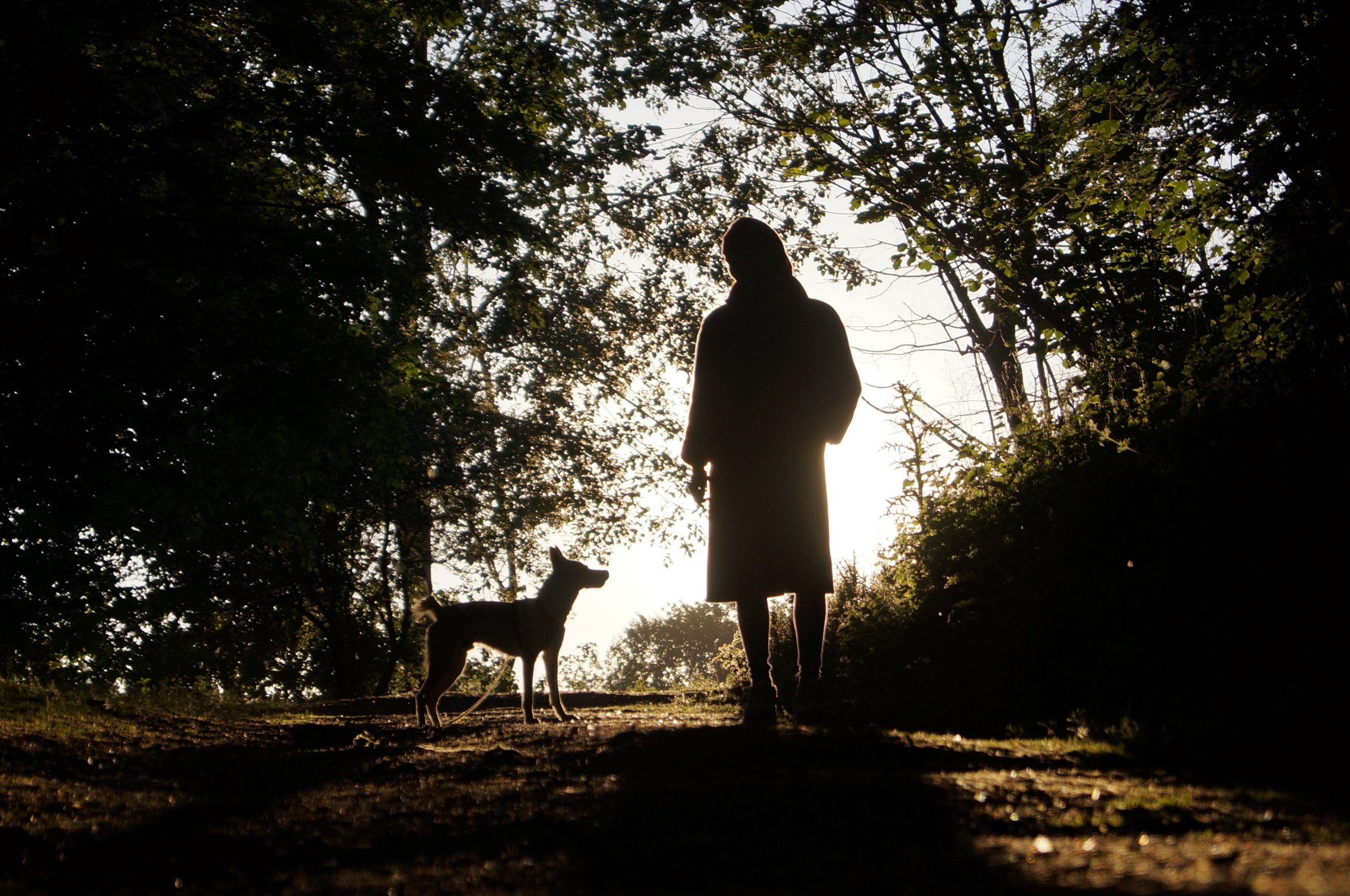 The article, ‘I was lucky to stay alive’ – the truth about adult eating disorders explores the stories of two individuals who were diagnosed with eating disorders in their adult years and highlights the difficulties they faced seeking treatment for the condition.

The subject of adult eating disorders has sparked conversation following latest season of the hit Netflix series, The Crown, as the drama portrays Princess Diana’s battle with bulimia in graphic detail. Princess Diana’s infamously-candid interview on Panorama in 1996, discussing her “secret disease”, brought the condition to the fore, and gave other people the courage to seek help for their issues. This phenomenon was referred to by experts as the “Diana effect.”

“Though public perceptions have improved since the numbers affected by eating disorders continue to rise and the diagnosis still carries a sense of shame and stigma, sometimes born of a misplaced belief that somehow sufferers are “choosing” disordered eating. This is particularly true when an eating disorder develops in adulthood, as it did in Diana’s case,” writes journalist, Rosa Silverman.

Dr Bijal Chheda-Varma explains that accepting you have an eating disorder can be much more difficult in adulthood.

“It’s very shame-based… The key issue is that it’s the shame that stops people from coming to clinicians.”

Dr Chheda-Varma explains that the condition becomes even more deeply complex when it develops later in life.

“The complexity increases with adulthood because then we need to look at what could have triggered it,” she says.

“Adults become high-functioning; they may be holding down jobs and be married with families. Life becomes more complex.”

Despite the difficulties surrounding adult eating disorders, help is available, and recovery is possible.

If you feel triggered by the themes explored in The Crown or the article above, you can reach out to Beat, The UK’s eating disorder charity, for a variety of resources and support.

Additionally, we offer a free consultation with one of our experts to determine if eating disorder treatment might be a viable option for you. Fill the form in below to seek help today.

Sorry. This form is no longer available.