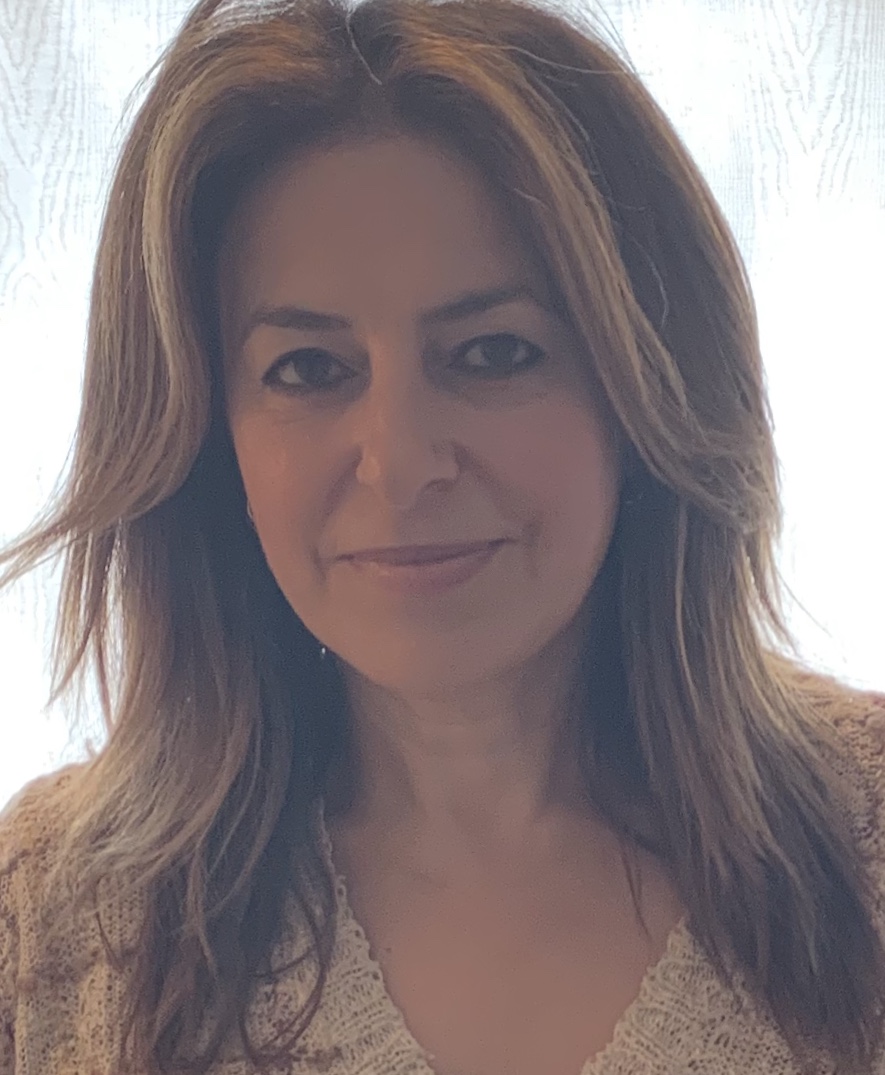 She has been a Consultant Psychiatrist since 2002 with both private practice at Nightingale Hospital; Priory Hospital Roehampton; The Harley Street Clinic; and The Blackheath Hospital; and an NHS practise at Barnet, Enfield & Haringey Mental Health NHS Trust, Chase Farm Hospital where she has been awarded 7 NHS Clinical Excellence Awards, and Highly Commended Doctor of the Year Award in 2019.

She has experience in all areas of General Adult and Forensic Psychiatry, as an Expert Witness in Court and in medico-legal writing. She has been heavily involved in medical education and as a Consultant Appraiser, and she is a panel member of medical students’ Fitness to Practise hearings at University College London. Dr Mikhail is also Chair of the NHS Hospital Trust Drugs and Therapeutics Group since 2012.

She offers an in-depth consultation and tailored approach to your well-being, including medication and psychological therapies. She has close working relationships with highly experienced therapists to deliver your therapy needs.

Treatment may take place as an outpatient, inpatient or in a day therapy service according to need. Follow-up is always recommended and maintained until both you and Dr Mikhail agree on discharge.