The Nightingale changed my life 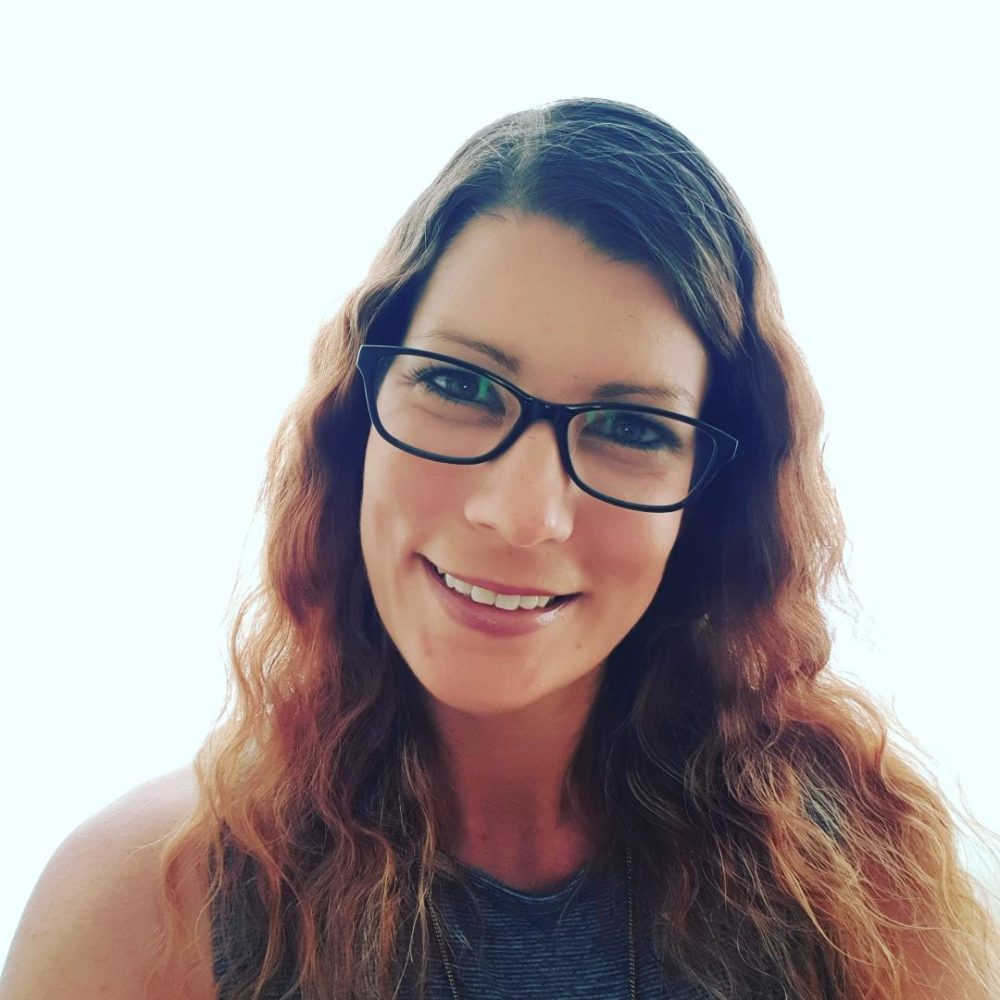 I think of myself as incredibly fortunate to have been able to be admitted to the Nightingale Hospital following the worst manic episode I had experienced to date which crashed in to a huge depression.

I had spent fifteen years battling the system to get a diagnosis and even when I got there, it was never treated correctly and I went from crisis point to crisis point.

I had experiences both NHS and private care but always came away feeling like not much had changed. Inpatient admissions seemed more of a way to contain and ensure I came to to harm rather than actually treating and changing what was going on so frequently with my moods.

I was extremely fortunate that at the time of this episode my partner had private healthcare through his work but as we made the trip from Birmingham to London for an assessment, weeks of the crisis team coming to my house and feeling hopeless I didn’t expect this to be any different. It was my last chance in my mind before I totally gave up.

As soon as I met my psychiatrist I knew she was different to any that I had ever met. She listened. Really listened. She immediately stated that she thought that i was on the wrong medication and it was advised that I come in as an inpatient to change my medication to lithium.

As I made the trip that day I had slight hope that maybe something could change but nothing prepared me for the care I received at the Nightingale. I was not used to it and it was almost mind blowing to me that there was a hospital that existed that actually gave their patients the care that should be given anywhere.

The first night that I took lithium I was terrified due to the stigma and due to having had side effects from previous medication but the nurse that had bought it to me was lovely she explained why It was the right thing to do, that I was in the best place if there were any reactions and she took the time to put my mind at ease over something that was extremely anxiety provoking for me.

The nurses would always take time for me, the programme of group therapy in contrast of what I was used to experience was incredible and actually when i look back the groups and constant programme of activities massively aided my recovery and is something i always look back on with fondness. The groups were extremely powerful and really made a difference to me. 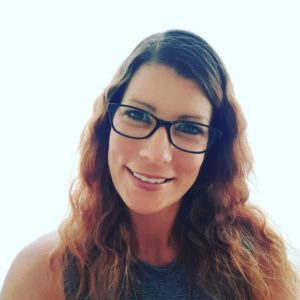 My psychiatrist…Well what can I say, this lady changed my life without even probably realising it. Just by caring and listening and being 100% genuine, by changing my medication and talking to me that way that she did, changed everything.

I no longer have insurance but i still see my psychiatrist as a private patient for my follow-ups as there was no way I wanted to lose that care I received from her.

Since being admitted to the Nightingale in 2016 I have not reached a crisis point which is a huge achievement for me, I still struggle with my moods but not to the extremes that I was. I have started a course and doing things that I have wanted to do for a long time including writing a book based on my experience with mental illness which is being published! I feel more stable than I have for over a decade and all it took was one psychiatrist that cared, the right medication and a hospital that really turned things around for me. That was the difference the Nightingale made for me vs over a decade of feeling out of control and unable to function for a long period of time.

I have now been able to think clearly about my own self-management and triggers since receiving the proper treatment which has in itself aided my own recovery.

I will be truly forever grateful to this wonderful hospital and everyone that played a part in my time there. 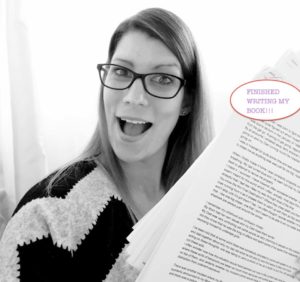 Katie Houghton is a mental health campaigner, after her own struggles and eventual triumphs with bipolar and anorexia.