Nightingale Hospital looked after me and listened 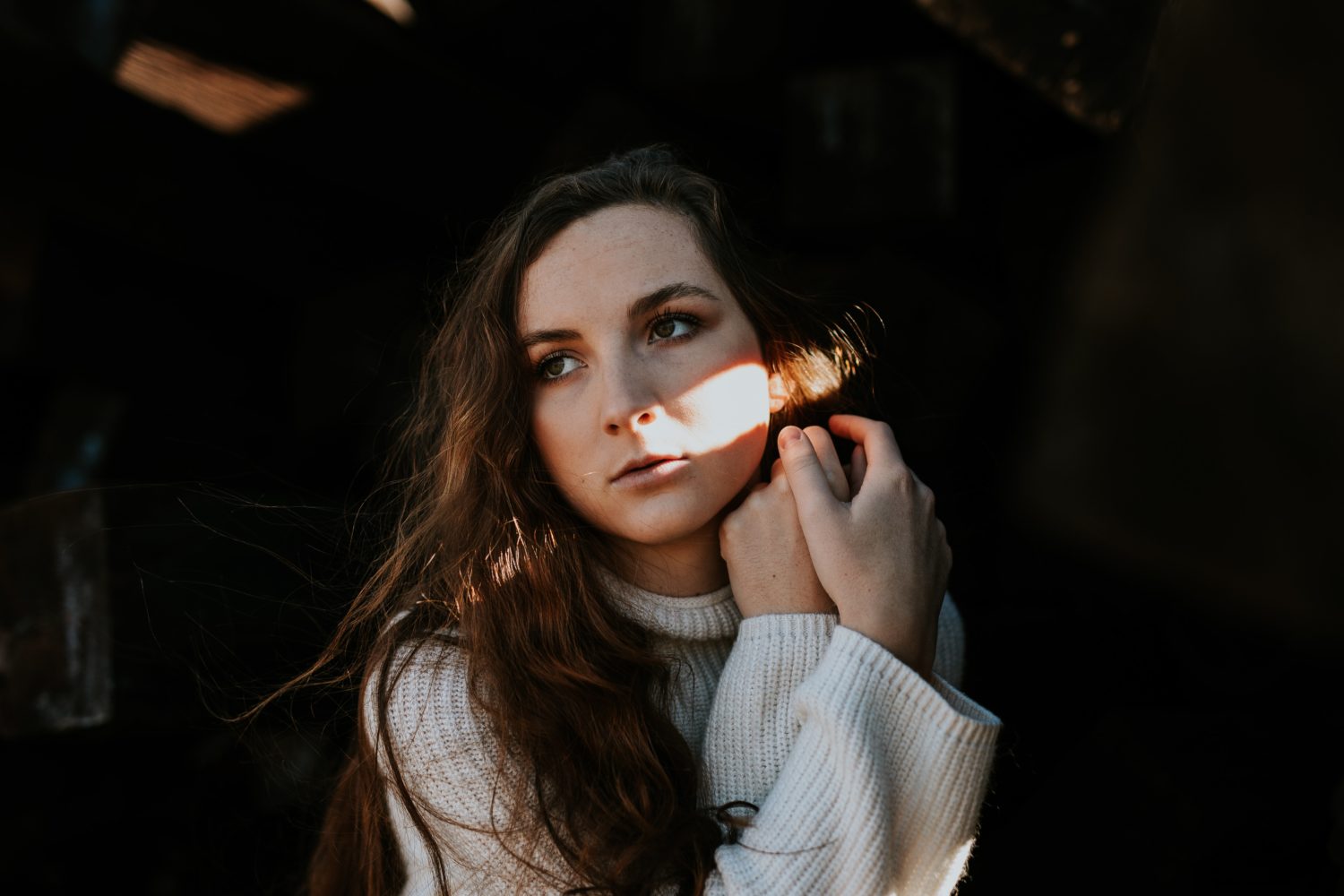 Home  »  Patient Stories  »  Nightingale Hospital looked after me and listened

I came to Nightingale Hospital pretty desperate for some help after having seen a therapist at a different hospital for six months and not getting on with him at all.

Beginning therapy at a new place is daunting and at the start arriving for an appointment is nerve-wracking, but it pretty soon became a point in my week I almost looked forward to, even if it was sometimes very difficult talking about things in my life I had ignored, to my own detriment, for years and years.

When I came to Nightingale Hospital, I had been suffering from an eating disorder for six years, since I was thirteen. It wasn’t manifested visibly as it wasn’t extreme anorexia or bulimia, and I had become frustrated with some family members and even one ignorant therapist who couldn’t understand why I felt so desperate about my eating disorder since I seemed to be and to look ‘fine’.

First, I had an assessment which involved relating my history in any way I thought appropriate, and answering some questions. It was a bit daunting but mostly simply a relief to be able to say it all and receive some understanding and empathy.

I was then referred to my psychotherapist, whom I began seeing weekly. I have been seeing her for three years. I have only positive things to say about her; her level of insight has been fantastic, but I don’t feel compelled to agree with her all the time – if she suggests something I feel isn’t right then I can easily say so. I have put a friend who wanted some therapy in touch with her too.

My journey has obviously been incredibly difficult, and things don’t improve necessarily from day one, but very gradually I have become much more accepting of myself and food has become something to simply eat and even enjoy, rather than something to argue with on a daily basis.

I arrived at Nightingale Hospital having previously seen three therapists, all of whom I didn’t really feel I could trust or depend upon. I feel very differently about my therapist; she has shown me how therapy, done very skilfully and professionally, can really help me.

I have also had experience of therapy environments, and I can safely say the Nightingale Hospital receptionists are the most friendly and welcoming in my experience!

I also see a nutritionist every few months. She takes a more pragmatic approach to what I eat, and for over a year, until I felt ready to eat a bit less rigidly, I stuck to an eating plan we came up with together, which kept my weight stable. It was a huge relief to not have to worry about what I was eating. Her and my therapist have a close professional relationship and I found that reassuring too.