I’ve had an amazing and positive experience 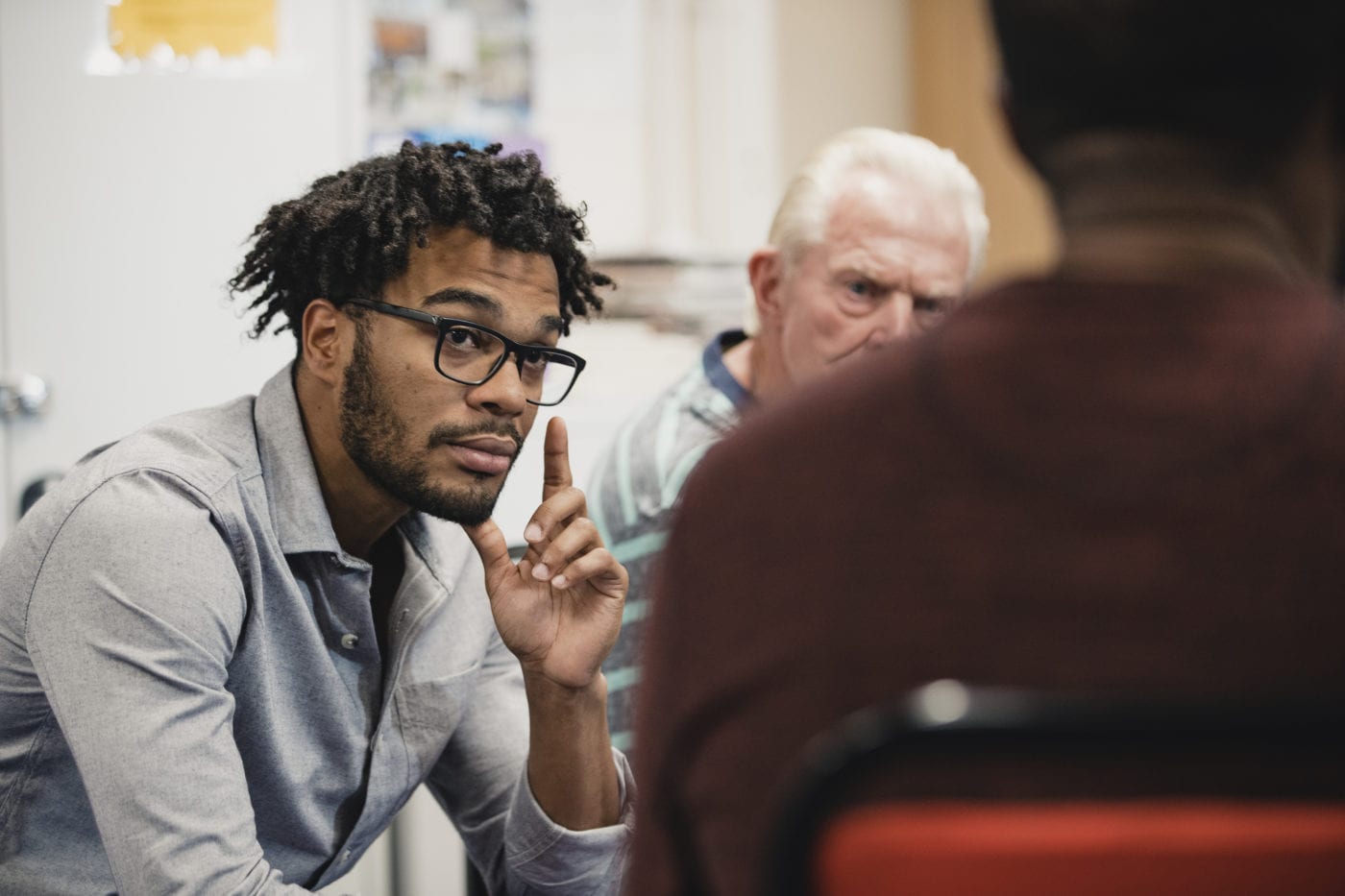 Home  »  Patient Stories  »  I’ve had an amazing and positive experience

My Mum found the Nightingale Hospital online two weeks after I nearly fatally overdosed on Diphenhydramine. The Nightingale Hospital wasn’t the first of my Psychiatric hospitalizations & when I was admitted I fully expected it to only be another or that I wouldn’t be alive for long enough to be admitted again. For the first week that didn’t change much but with a mixture of IPT, the lovely nurses and last but not least Dr Frankie Connell by the time the second week of my stay arrived I felt marginally better. During my second and third weeks I continued to improve until I felt better than I had in at least two years. I’m now in my final & fourth week before I’m discharged and I’ve been seeing an excellent 1:1 Therapist and switched to CBT groups to focus on staying well. They have also arranged an assessment for me which I am in the middle of for adult ADHD.

The Nurses had made time to speak to me on a daily basis – somehow knowing I wouldn’t go to them. Hannah my key nurse was particularly amazing – unrelentingly hopeful, kind and encouraging until it began to sink in. She lent me a book, woke me up, gave me a smile, was frank when it was necessary and supporting when I needed help.

Dr Frankie Connell made appointments three times a week. She was and is astute, funny when its called for and an excellent doctor. She took her time to make a diagnosis (Major Depression and Emotionally Unstable Personality traits) and admitted frankly when she wasn’t sure and arranged for extra assessments in the case of ADHD. She listened carefully to my views on how I wanted her to prescribe and contacted my outpatient psychiatrist to arrange carefully planned dual care.

While I haven’t known my 1:1 therapist – Anthony, for long I left the first session gobsmacked anyone could be so insightful after having said no more than six sentences. Since then he has continued to read me like a book being very methodical, kind and very helpful even in a short while.

Group therapy is an integral part of the program. When I arrived I was still suffering from some cognitive problems from the overdose and struggled to make any use of it, often acting randomly – or so I thought. Somehow the patients and Therapists together began to help me, I still can’t say exactly how it happened but it did. The experience alone of being able to sit there and help other people in a controlled environment was and is also very rewarding. That isn’t to say all the sessions were comfortable or seemed to be going somewhere but as I attended more and more I improved.

The supporting staff – Cooks, Cleaners, Chefs, Receptionists etc..are unfailingly polite & pleasant. They do their job brilliantly, ensuring we are well fed, our rooms are clean and we are comfortable.

The Nightingale Hospital has been by far the best Hospital I have ever attended and the people in it are some of the nicest I’ve ever had the pleasure of coming across. They have helped me where it seemed nobody else could. I’ll be leaving at the end of this week with hope, useful tools, fond memories and effective medication.