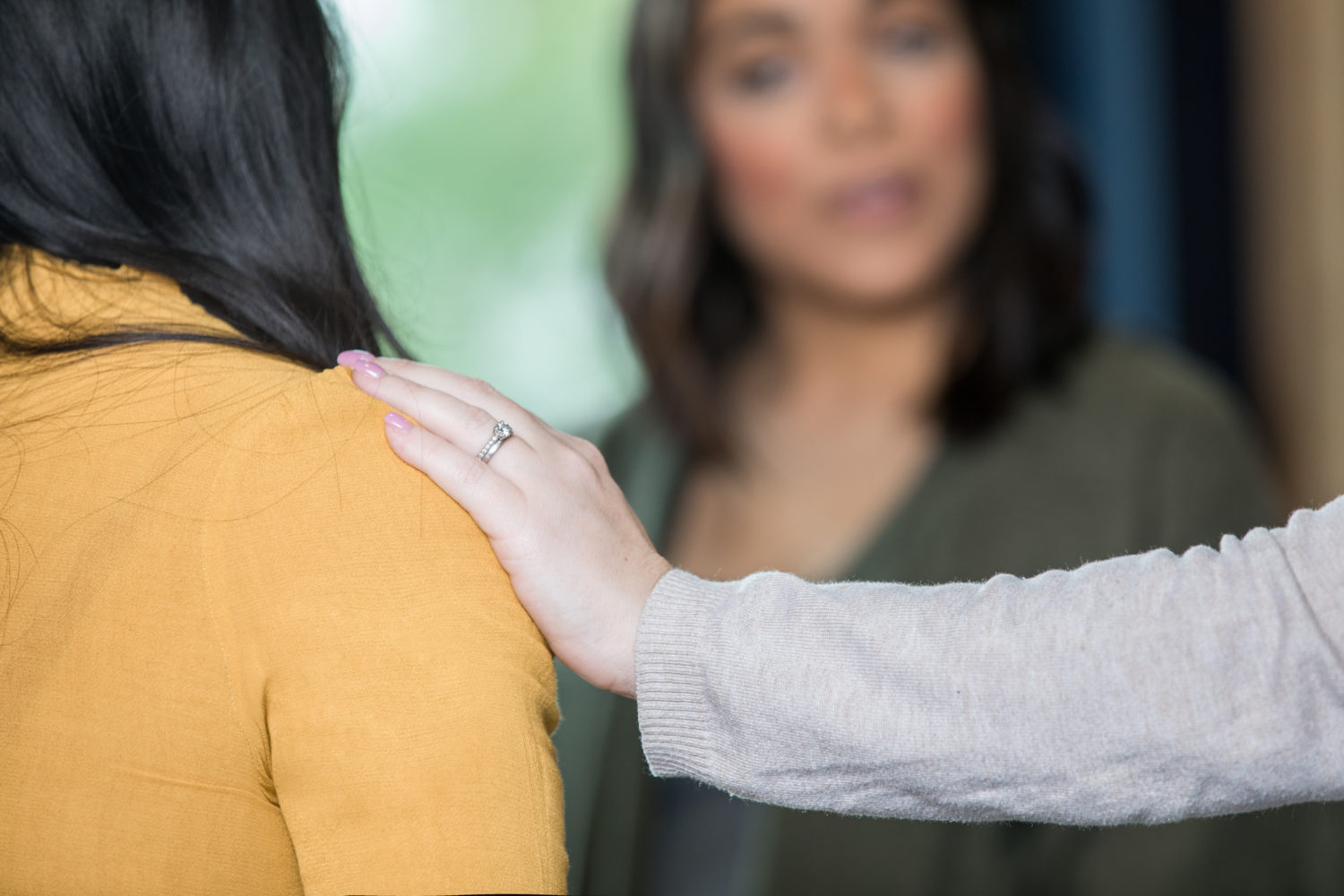 Let’s be honest, none of us wanted to be there – and many of us made the decision with extreme reluctance. But for me, the Nightingale Hospital offered a haven, safety, understanding and calm.

Don’t get me wrong – I was not living in any kind of hell-hole; far from it. But the simplest issues of daily life posed seemingly endless dilemmas and dismay, I was paralysed by self-doubt and vulnerable to those who would do me harm. Years of difficulties at work and a financial scam had overwhelmed me, leaving me feeling as though I had the competence of a child and the mental agility of an octogenarian.

I had often been at a low, with nihilistic or suicidal thoughts, but I had never felt so consistently low. So low, in fact, that I do not remember making the decision – I just know that I had no longer objected.

For the first few hours, everything felt alien to me and I felt even more of a misfit than usual. But quickly the reassuring manner and total respect shown by the staff – from cleaners to cooks and nurses to doctors – created a calmness and sense of safety that I would soon be reluctant to leave. At first, my book was my constant companion in the dining room – not that I could even focus properly to read – but soon a camaraderie had grown within the members of my therapy group and meals became a jollier affair.

All of these things contributed to the gradual return of my sense of well-being, but nothing was as powerful as the groups themselves. At first, again, they seemed so odd and I wondered how anyone could open up so completely to strangers and people from, as the cliché goes, all walks of life.But that is their essential power. They are inhabited by patients, drawn to the Nightingale for many and often horrible reasons, but united either by the same feelings or the same inability to cope with those feelings – or, indeed, by the absence of feelings at all. The patients may just have arrived, be on the point of leaving or be returning occasionally as day visitors, but that is why it works. We are treading the same path, at different speeds, having started at different locations and at varying times – but we are all heading in the same direction: a life worth living.

What makes the groups work? The fact that we start as strangers; the confidentiality that is essential to the work behind closed doors; and the respect with which everyone is treated and treats everyone else.
But, for me, the key ingredient was the stipulation that any judgemental behaviour be left at the door. This, I fear, has always been a failing of mine, and learning to listen in this mode was unbelievably liberating and rewarding. The cards life has dealt us may be very different, but our shared humanity unites us in ways that may seem incomprehensible to the newcomer.

The bonds of friendship formed between strangers in pain are deep-rooted and extraordinarily strong. We don’t always see eye to eye and we have the capacity – like family members – to touch nerves with unerring accuracy and power. Our fellow “groupies” challenge us to challenge ourselves, to take that terrifying step towards a happier life. And the therapists themselves guide us all so that no one is left out, or left hanging over a crevasse, as the sessions end. The skills workshops, meanwhile, may seem dry, but they got under my skin and gave me something tangible to grasp when pressure builds “in the real world”.

But it was the work of my peers that I found so extraordinary. I had never wanted to be there. As my time as an inpatient drew to a close, I never wanted to leave. And that took some adjusting to.
Nightingale friendships do come with a health warning – of course, we all have problems, otherwise we would not be there. But I feel as though I have a new family on my mobile phone. And the Nightingales are always good for a timely word of comfort or advice when life is tough on the outside.

It takes courage to turn to the Nightingale, when resilience and self-compassion are often in short supply. But it is one of the best decisions I have made in my life.

I had regarded it as “end of life care”.

Now I realise that it is just the start.