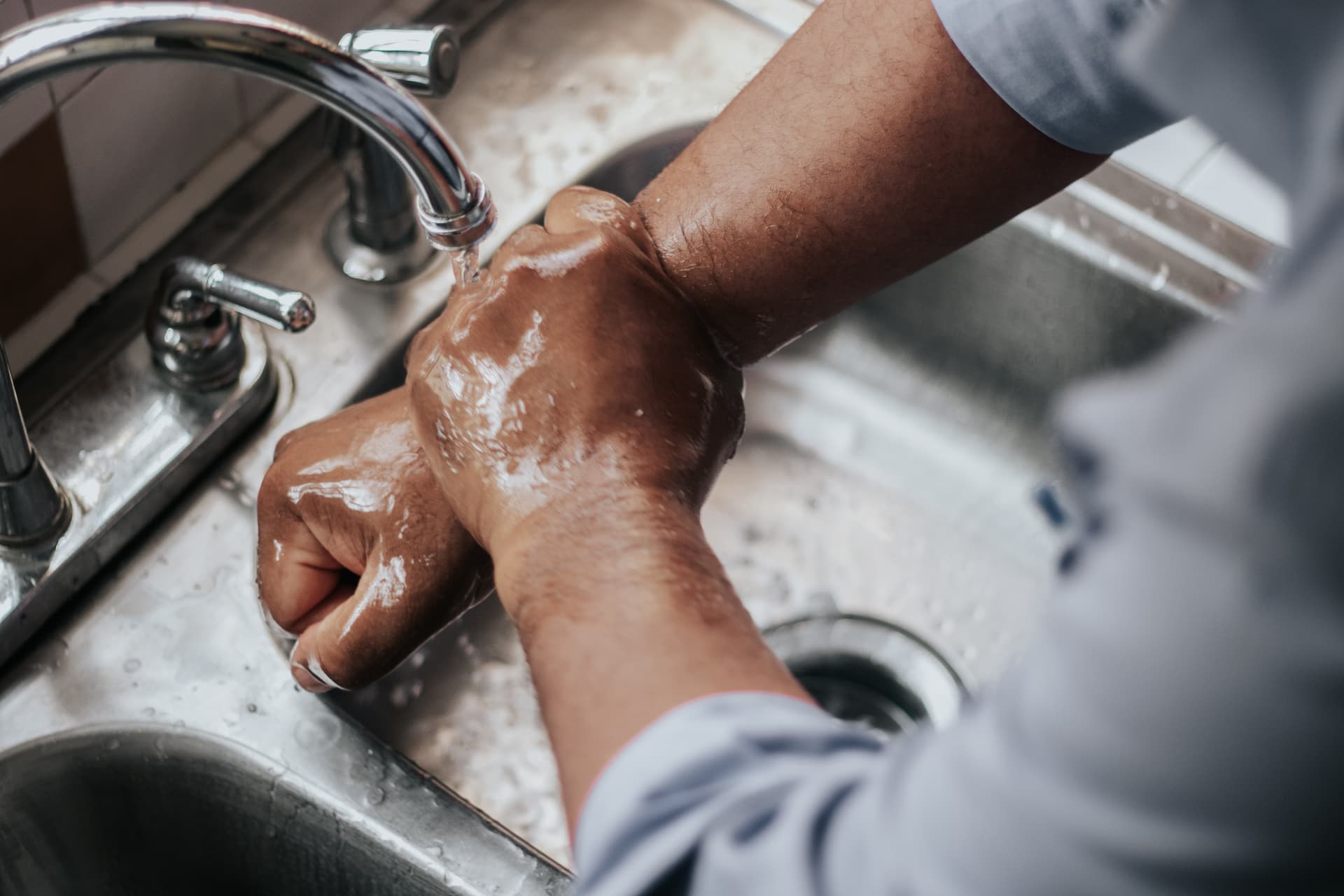 The article, “It feels like your mind is betraying you” – The Reality of Living With Obsessive-Compulsive Disorder (OCD), explores the reality of living with the condition, as told by sufferers.

“Living with OCD goes far beyond perfectionism, cleanliness and next-level organisation skills, and to suggest ‘being a bit OCD’ is a personality quirk is undermining the severity of the disorder,” begins the piece.

Professor David Veale, also one of the founders of the charity OCD Action, shares the most effective treatment response to OCD.

“The first treatment for OCD is cognitive behavioural therapy that includes exposure. This means having a good understanding of how your current solutions are maintaining your distress. You then go on to face your fears, to tolerate your anxiety and to test out your expectations. For example, if you have unacceptable thoughts about harming children, it means being with children without any checking that you have not harmed a child or trying to undo a harm that you think you might have done. It also means helping you to reclaim your life.

“As your OCD improves, it’s important to ‘fill the void’ left, deepening your connection with others, and engaging in the work, education and interests that are important to you. Sometimes medication in the form of an SSRI may be helpful in more severe forms of OCD.”

You can read the full article on the Zoella website.

What is obsessive-compulsive disorder (OCD)?

Obsessive-compulsive disorder, known widely as OCD, is a mental health disorder, in which someone has repeated unwanted thoughts, feelings or behaviour. It can be characterised by repeated intrusive thoughts or sensations (obsessions) and rituals (compulsions)aimed at reducing the distress they feel. Some sufferers of the disorder can experience both obsessions and compulsions.

Although most people have habits or repetitive thoughts sometimes, OCD is a serious disorder that can be incredibly distressing and debilitating. OCD may cause individuals to feel frequently tense, anxious, fearful, guilty, disgusted or depressed.

Often, they understand that their thoughts, feelings and actions do not make sense; however, find they cannot stop. Sufferers usually feel better if they carry out their compulsive behaviour or ritual.

OCD can affect people of all ages and genders. Symptoms can start to show in childhood or teenage years but usually develops in adulthood.

Most people with OCD will suffer from obsessive and/or compulsive thoughts.

Obsessions are unwanted, unpleasant and repeated thoughts, images, doubts or ruminations in your mind. You try not to think about them, but they won’t go away. They may wonder for hours whether you might have caused an accident or misfortune to someone, endlessly argue with themselves or bothered, in a way that other people are not if things are not in exactly the right order, not balanced or not in the right place.

Compulsions are mental acts or repetitive behaviour. Individuals with OCD experience obsessional thoughts like counting or saying a special word over and over again or avoidance by avoiding touching particular objects, going to certain places taking risks or accepting responsibility. They may have rituals such as washing hands frequently or repeatedly asking others to tell them that everything is alright.

The main causes of obsessive-compulsive disorder (OCD) according to research, tend to be:

Our approach to treating OCD at Nightingale Hospital London includes individualised treatment programmes based on current clinical evidence. You may attend as an outpatient, day patient or inpatient.