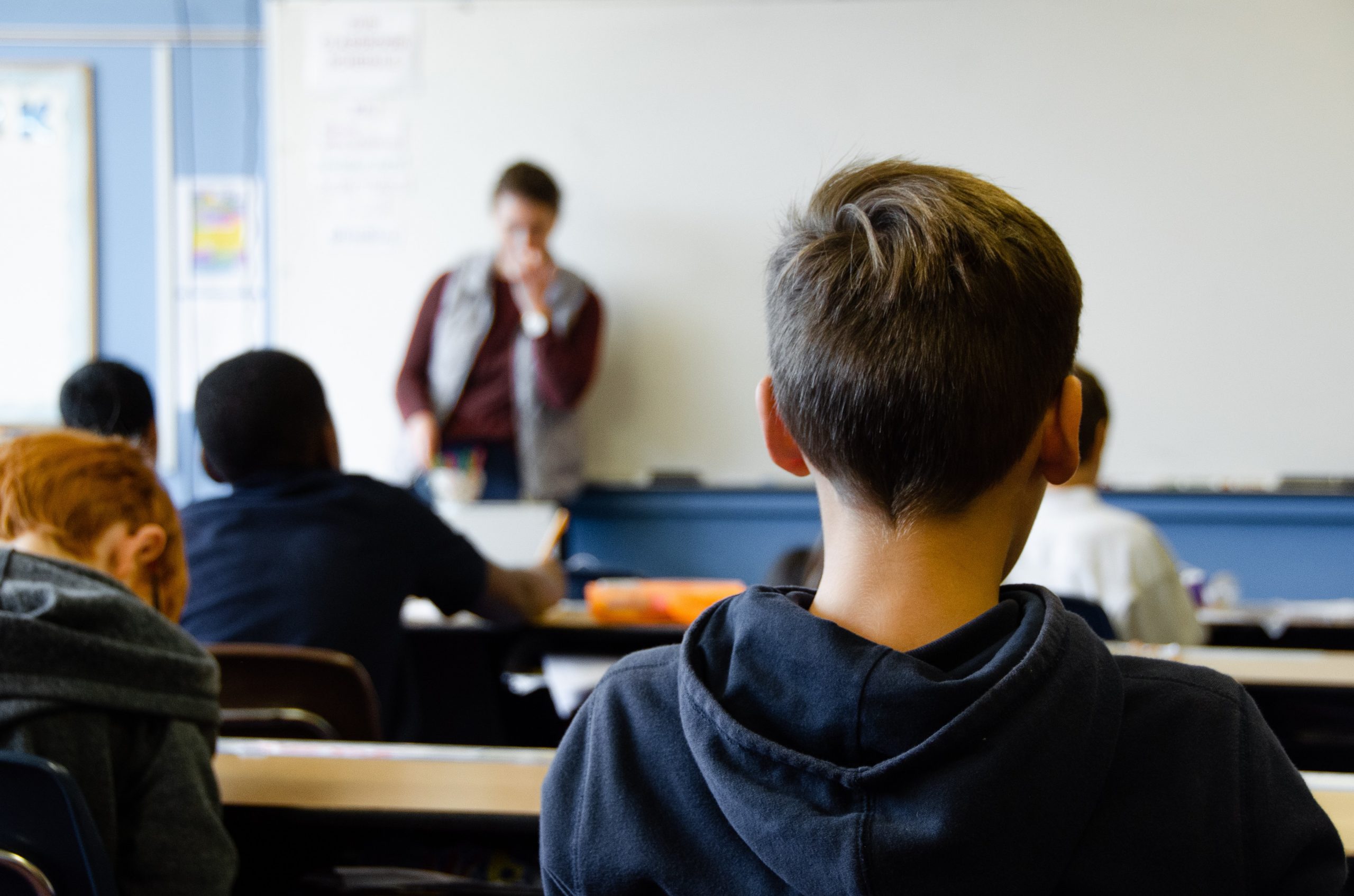 Dr Arkell highlights that the male mental health, and suicide crisis in the UK, needs a joint approach through both medical and social interventions.

“The breadth and scope of the problem are well beyond medical; we cannot simply rely on professionals alone to solve this. There have to be social initiatives. I think that we need more frameworks to connect us to one another.”

Dr Arkell references the importance of resilience, pointing to the work of renowned psychoanalyst and clinical psychologist Peter Fonagy OBE.

Through research, Fonagy concluded that the presence of “extended community networks” of “faith, culture, art, sport, hobbies and biological family networks”, was one of the “most important resilience factor found.”

Although signifying the importance of relying on family and peers, Dr Arkell theorises that young men “need more mentors”, including other young men “slightly senior to them whom they admire,” also known as ‘near peers’.

Dr Arkell believes that schools have a role to play in promoting such mentorships that promote positive mental health, including resilience and goal setting.

“I think we need to create more structures that give boys the responsibility to mentor boys who are a few years behind… An updated version of the privileged old school networks that public schools have. In fact, given the recent terrible coverage that public schools have had in the last week for widespread sexual bullying, this is the time for them to redeem themselves, and invest in a pilot project that could then be rolled out more widely.”

Finally, Dr Arkell touches on the importance of language when trying to start a valuable conversation with a loved one about their mental health.

He explains that asking someone the question, “Are you okay?” usually calls for a “yes or no” answer. For someone struggling mentally, giving a “no” response may feel like it has a negative value attached to it.

Instead, Dr Arkell encourages the use of the phrase “How has your mood been, recently?”, in a similar manner we may ask someone about their physical health.

“Discussing persistent low mood should be no different and no less matter of fact than describing a persistent cough or shoulder pain that hasn’t responded to physio,” says Dr Arkell.