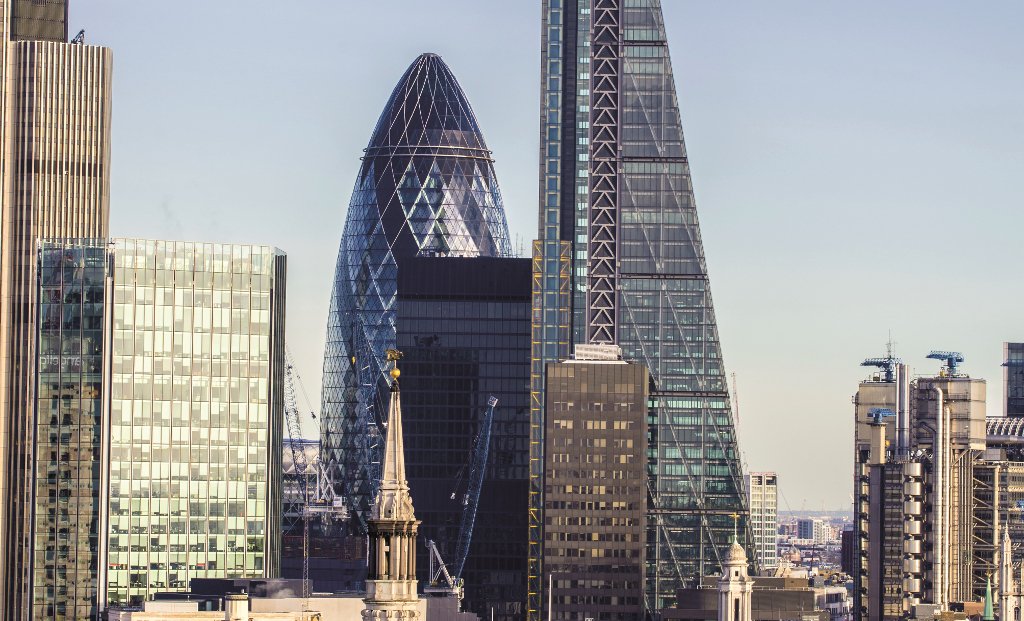 Nightingale Hospital treating stressed-out city workers says it has seen a surge in patients because of the Brexit result. The only private mental health hospital in London launched the City unit in April to provide discreet treatment for high-performing workers with conditions such as burn-out, stress, depression, anxiety and addiction.

Dr Bijal Chheda-Varma, a psychologist and therapist at the hospital, said there has been a rise of up to 10 per cent in patient numbers that could be directly linked to the EU vote.

“The vote has created two things: uncertainty and the possibility of quite a lot of change,” she said. “There are a lot of questions unanswered to do with jobs, how you work, how people will be affected…Uncertainty creates high levels of stress.”

The centre is treating 78 patients, 90 per cent of whom are new and have not previously been treated at Nightingale’s Marylebone hospital. The number of therapists has risen from two to 10 in five months.

The unit is also battling the stigma of mental health problems in the City. Last year a London Bridge Hospital study found nearly half of City workers had long-term health problems but refused to seek help due to the “macho” work culture.