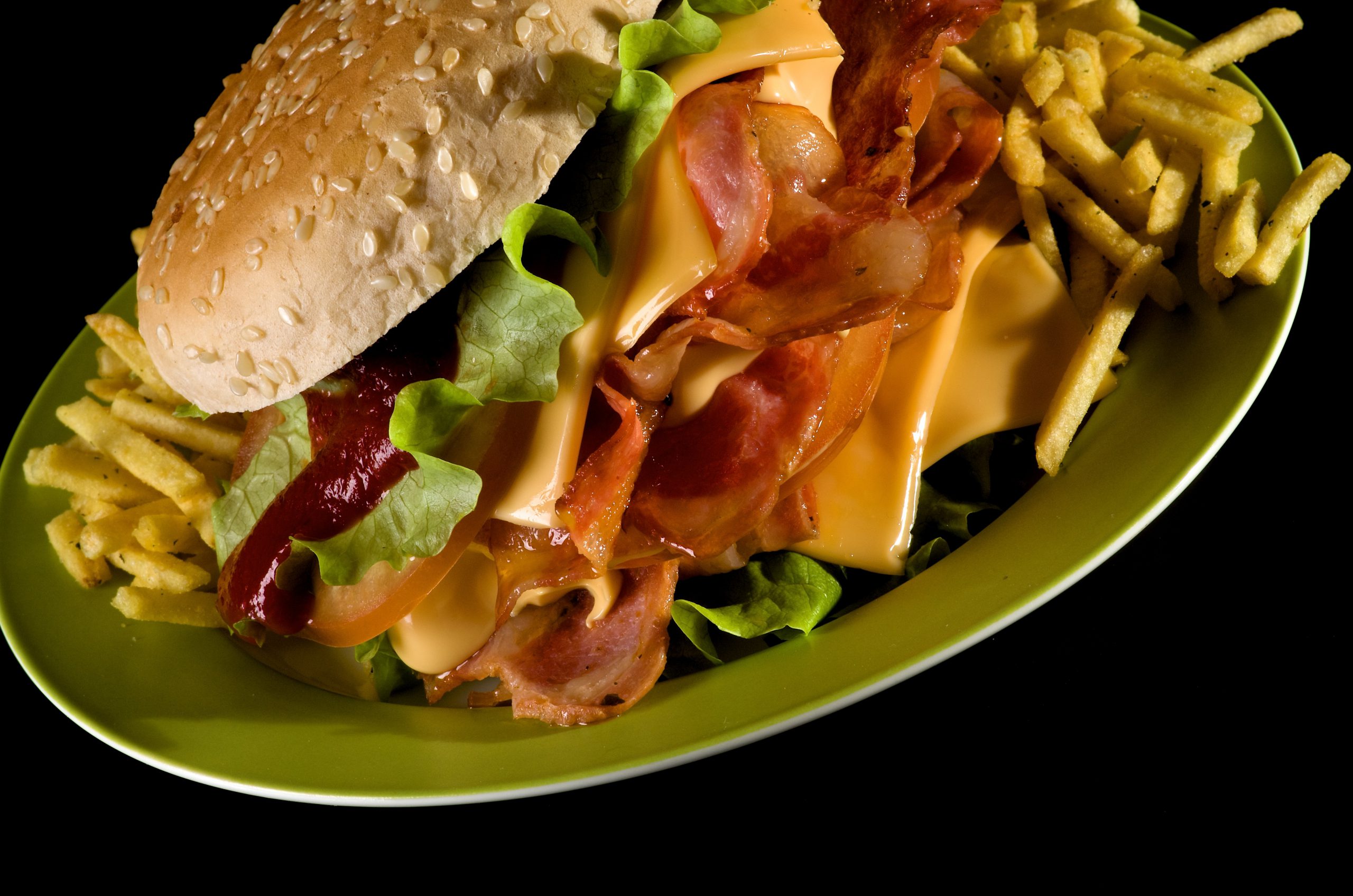 … Dr Bijal Chheda-Varma, a psychologist specialising in body image at London’s Nightingale Hospital, says she is seeing a growing number of similar cases. She believes this is because ‘there is now a greater awareness, understanding and fear, even, about the role mothers play in their daughter’s attitudes towards body image.’

Indeed, a 2013 study published in the Archives of Pediatrics and Adolescent Medicine found that teenage girls were more likely to diet if their mother did, and eating disorder experts often hypothesise that a mother’s dietary habits impact hugely on her daughter’s. However, the experts we spoke to said that mothers don’t ‘cause’ eating disorders – many other factors play a part, including genetics, emotional health (perfectionists, those with low self-esteem or anxiety are more prone), social pressures and stress.

Dr Chheda-Varma says that while many women with disordered eating continue the pattern of strictness around food with their children, others may go the other way and overcompensate. ‘Many women are terrified of passing down their fear of getting fat to their daughters,’ she says. ‘They are so sensitive about triggering an eating disorder that they’re too relaxed with their child’s diet…’