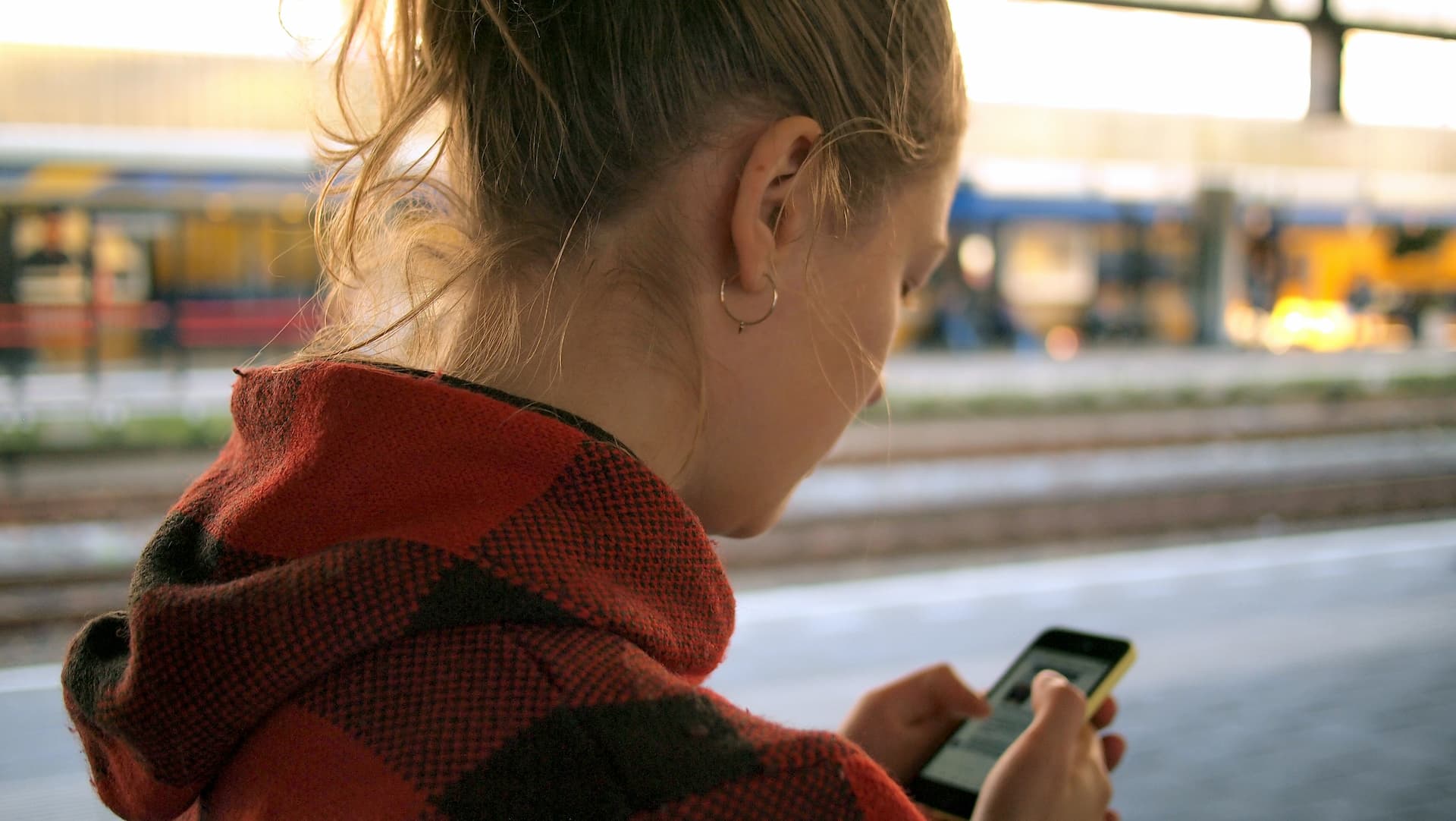 There has been a sharp rise in young people being admitted to hospital with an eating disorder, as recent figures from NHS digital show more than 3,200 under 20 were admitted between April 2020 and March this year. This is an increase of almost 50%, from the previous year.

At least half of the young people being referred are still awaiting treatment.

The live breakfast radio segment featured input from 16-year-old Hannah, a teenager with an eating disorder whose recovery went downhill following the emergence of the COVID-19 pandemic.

“All of the uncertainty surrounding the pandemic, as well as isolation, is very unhelpful for someone with an eating disorder,” she said.

According to Hannah, the loss of routine, access to a gym, and not feeling like she had any support led her eating disorder to “capitalise” on these factors, which only “left room for decline.”

“I think everyone with an eating disorder has experienced quite similar things happen to them… Time is so precious when it comes to eating disorders, things can go down in a matter of weeks, as I’ve experienced,” she said.

Hannah suggested that increased funding by the government is required, to introduce awareness about eating disorders in the school curriculum; as well as to ensure that people are seen quickly once they present with an eating disorder.

Dr Joanna Silver, clinical psychologist and lead therapist for eating disorders at Nightingale Hospital, was called upon to offer her expert insight into the worrying data.

When asked by host Clare McDonnell for advice for listeners needing support with an eating disorder, Dr Joanna Silver stressed the importance of reaching out to a GP as “the first port of call”.

“I would always advise people to go to Beat, which is the UK’s charity for eating disorders. They’ve got a wealth of information there – message boards, emails and phone helplines,” Dr Silver added.

“I think it’s very important to remember eating disorders are not just about food, they’re about feelings,” she said.

“As I said, it’s never too early to get help. And there is help out there.”