Anorexia is a mental health issue 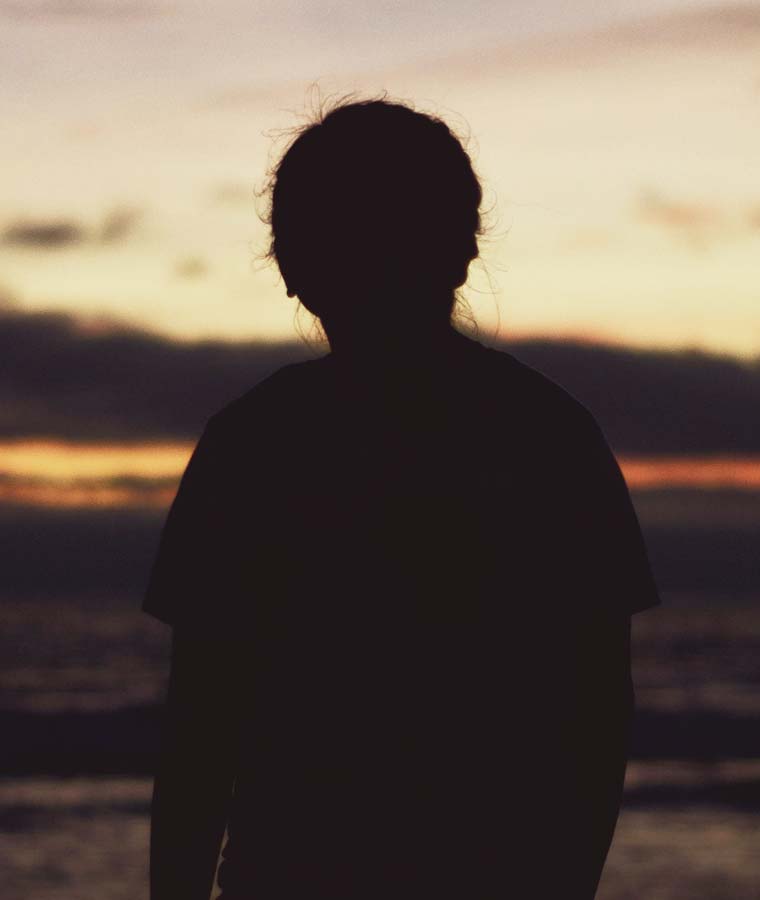 Our Eating Disorders Lead Therapist, Dr Joanna Silver, was invited to the show BBC Newsnight to talk about Eating Disorders and their effects, along with two women who have recovered from Anorexia Nervosa.

What are eating disorders?

Dr Joanna Silver defined anorexia as a mental illness, and she explained: ‘Anorexia is a mental health issue, but it includes serious physical effects. Anorexia is a way of expressing or avoiding feelings.’

What are the types of eating disorders?

Who is affected by eating disorders?

More than 725,000 people in the UK are affected by an eating disorder according to a Beat commissioned report in 2015. Anorexia Nervosa has the highest mortality rate of any psychiatric disorder.

Around 1 in 250 women and 1 in 2,000 men will experience anorexia nervosa at some point in their lives. On average, the condition first develops at around the age of 16 to 17.

Bulimia nervosa is around two to three times more common than anorexia nervosa, and 90% of people with the condition are female. On average, the condition first appears around the age of 18 or 19.

Binge eating is estimated to affect around 5% of the adult population. The mental illness affects males and females equally and usually develops between the ages of 30 and 40.

What are the signs of eating disorders?

It is common for someone with an eating disorder to be secretive and defensive about their eating and their weight, and they may deny being unwell.  Some signs of eating disorders may include:

You can watch the full Newsnight show here (Eating Disorders subject from 26’ minutes).