This week’s findings show that strong muscles from exercise can ward of stress and depression whilst eating turmeric might prove to be crucial in protecting the brain from Alzheimer’s.

With 50% of mental illnesses beginning in adolescence, Dr Alex Horne explains the importance of engaging with teenagers to increase the chances of an early diagnosis in his BMJ Blog.

Studies have shown that norepinephrine might help decision making in those suffering from ADHD and depression, as reported in The Times.

Talking therapies have been shown to trump drugs in treating anxiety according to a study in the Lancet, which was reported in The Telegraph.

Having TV free-days is a simple way to reduce body weight according to a new study, reported in the Daily Mail.

There has been coverage this week about the changes in the structure of the brain caused by technology multi screening, in The Times and The Telegraph, which explains why people who multi-screen are more likely to be unhappy.

….is on the up! Reports of improved prospects are having a positive effect on the nation’s happiness.  Read more in The Times. 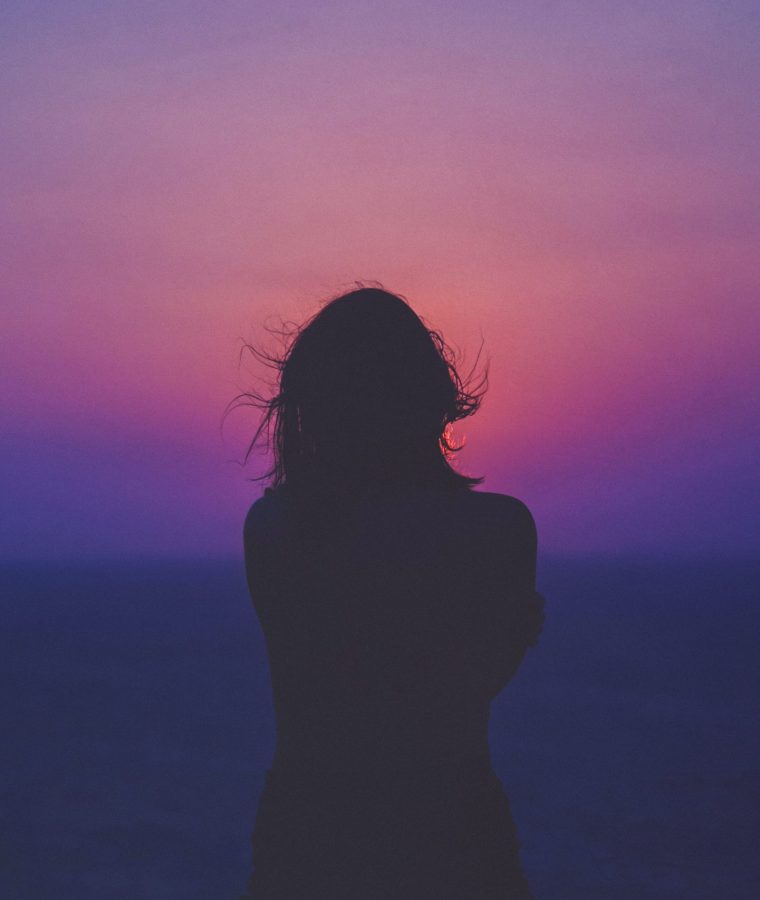 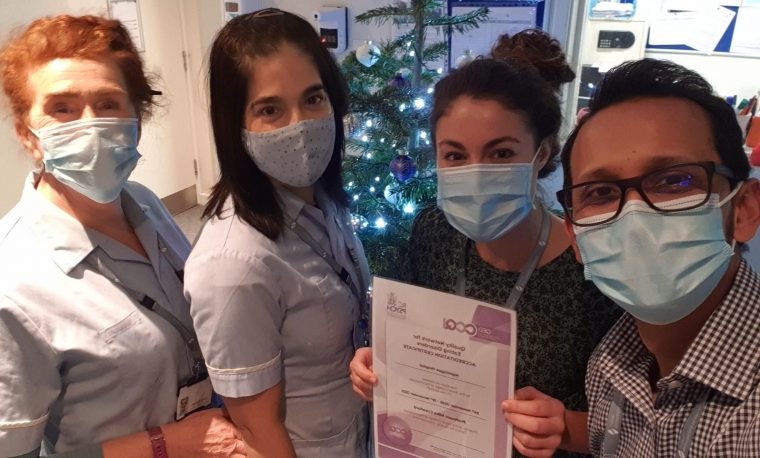 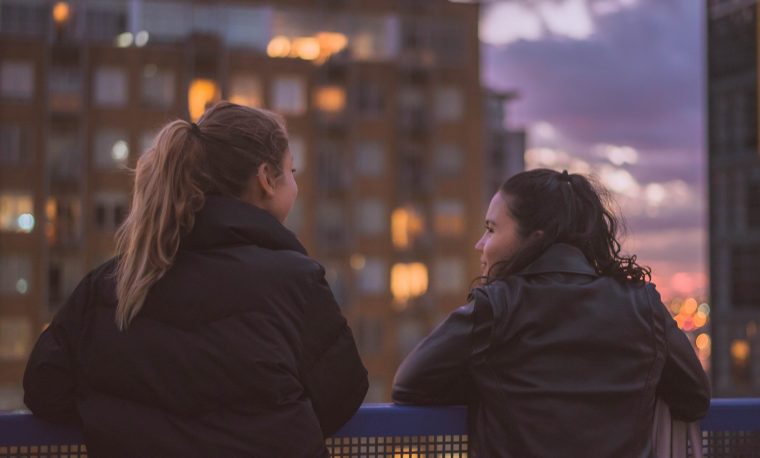 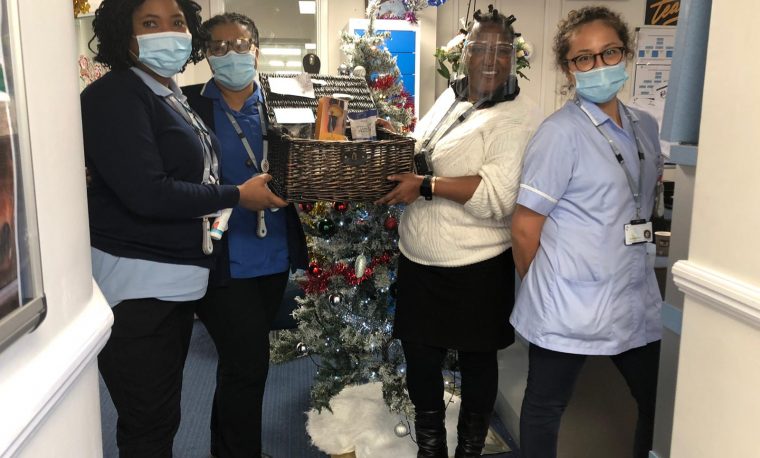