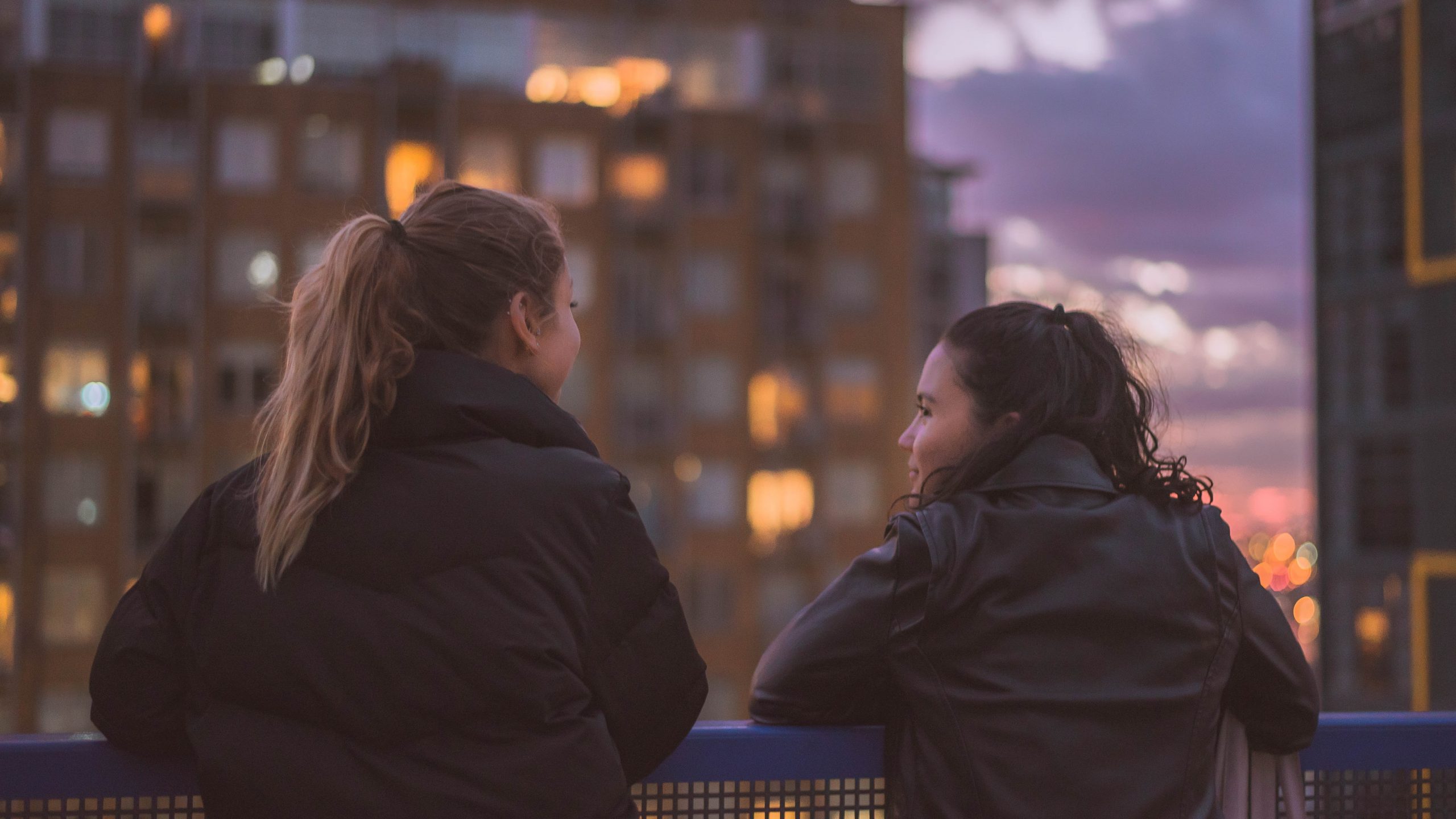 Data released last month by NHS Digital revealed that hospital admissions for children with eating disorders in England had risen by almost a fifth in two years.

Dr Silver spoke to journalist Gabriella Swerling about the marked rise in enquiries at the hospital for eating disorder treatment.

“Each lockdown we’ve got busier and busier, with more and more requests,” she said. “A lot of the children speak about how everything has been taken away from them, even organised sport. They’re so anxious, and eating has become the last thing they can control.

“Some of them report getting a sense of achievement if they can lose weight and people can comment on that. It’s become a project of sorts when other things like socialising, sports and exams have been taken away. This is a mental health pandemic too.”

Dr Silver said “January always brings with it health kicks”, adding: “But for certain people, who have a disposition to eating disorders, it can start something else and reinforce the idea that losing weight is a good thing and a good project and they can get a lot of validation from it.

“It’s the same thing every New Year and the same message, but especially when people are so vulnerable and looking for a sense of achievement and a project – it’s really worrying. Their whole structure has gone and they have a lot more empty hours.

“There’s a lot of fat-shaming on social media, and when kids are not seeing each other, posting photos on social media and getting likes can become a way of getting validation and that can encourage them to take it too far.”

The full article is available to read on The Telegraph.